You have permission to edit this article.
Edit
Home
News
Sports
Opinion
Obituaries
Classifieds
Jobs
Archives
e-Edition
Contact Us
Share This
1 of 2 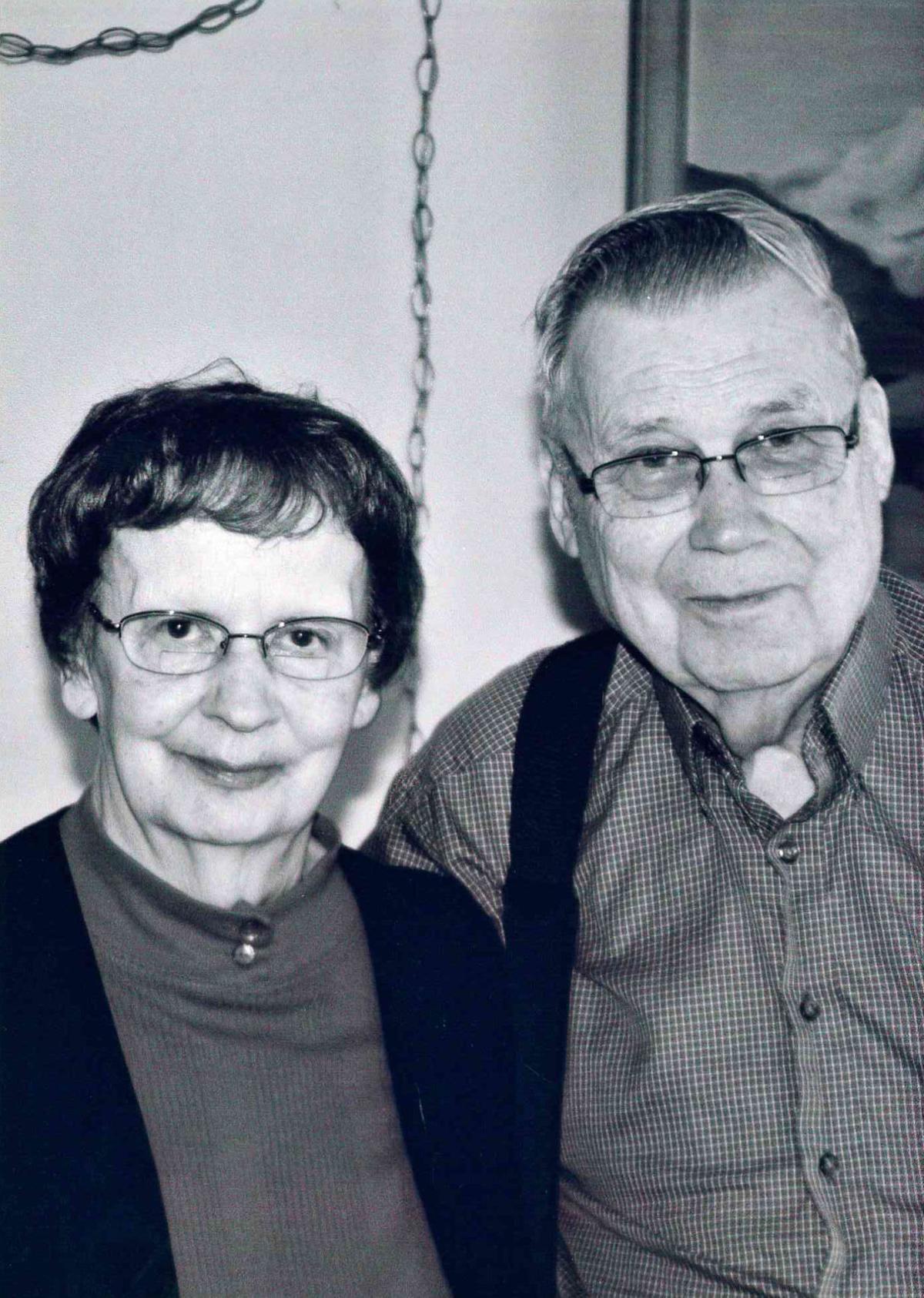 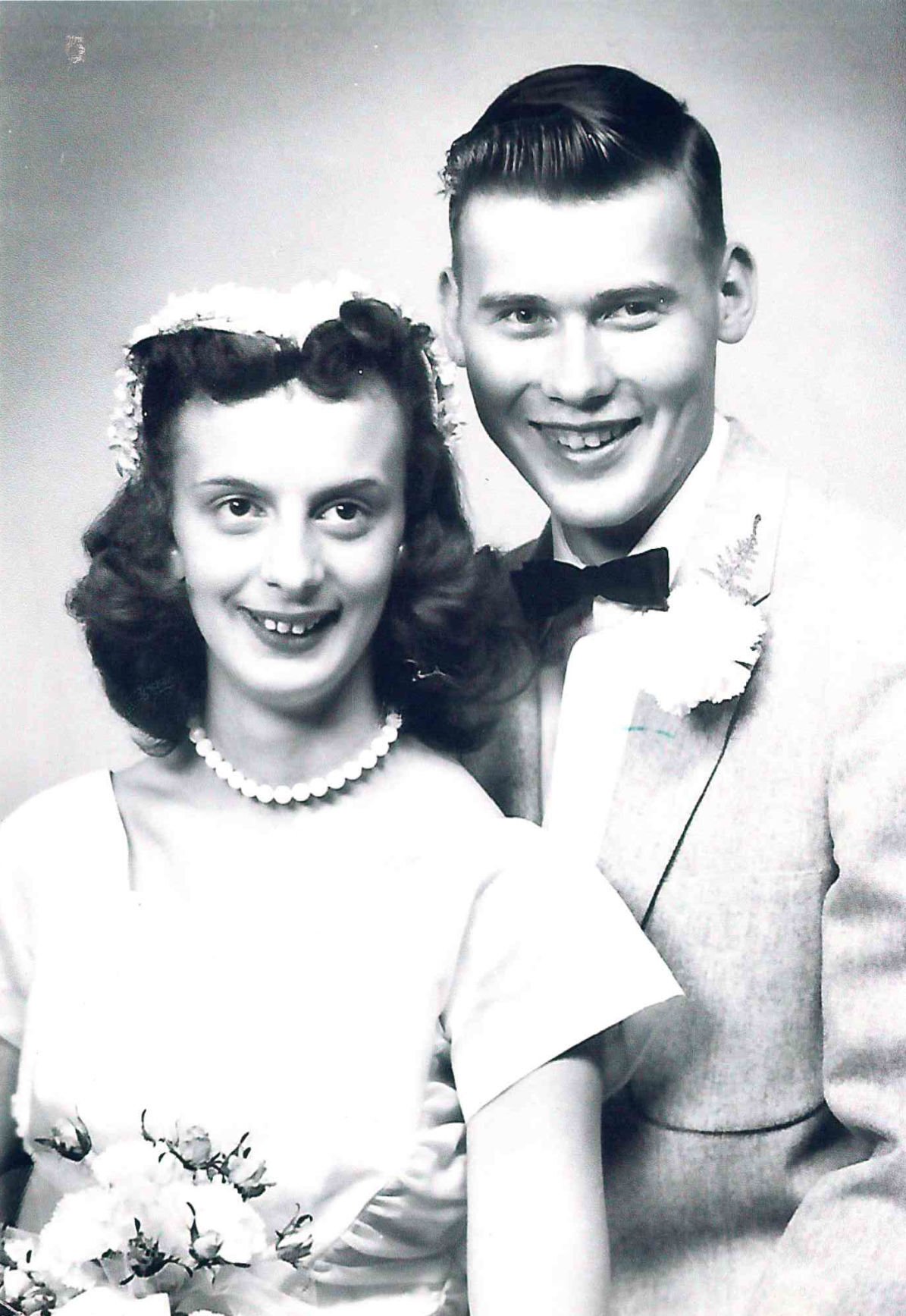 Nelson married Piper on May 17, 1956 at the First United Methodist Church in La Porte, Indiana. The couple spent their honeymoon at Mammoth Cave National Park in Kentucky.

Mrs. Piper, formerly Barbara L. Nelson of La Porte, worked as a telephone operator for General Telephone in La Porte. She also worked as a salesperson for Spencer Gifts and E.H. Tepe in Marion. She is a lifetime member of Amvets Post 5 Ladies Auxiliary, where she served as second vice president and historian.

Mr. Piper served in the U.S. Navy aboard the destroyer USS John R. Pierce. He moved to Marion in 1966 to work for RCA, GE and Thomson as an electronic technician. He retired in 1999 after 30 years of service. He is a lifetime member of Amvets Post 5, where he served as Post Commander.

They have two grandchildren: Rhonda Stiles of Lexington, Kentucky and the late Jeffrey Zehalka of Marion. They have four great grandchildren: Kay Lee, Branden, Aliana and Aally – all of Gas City.