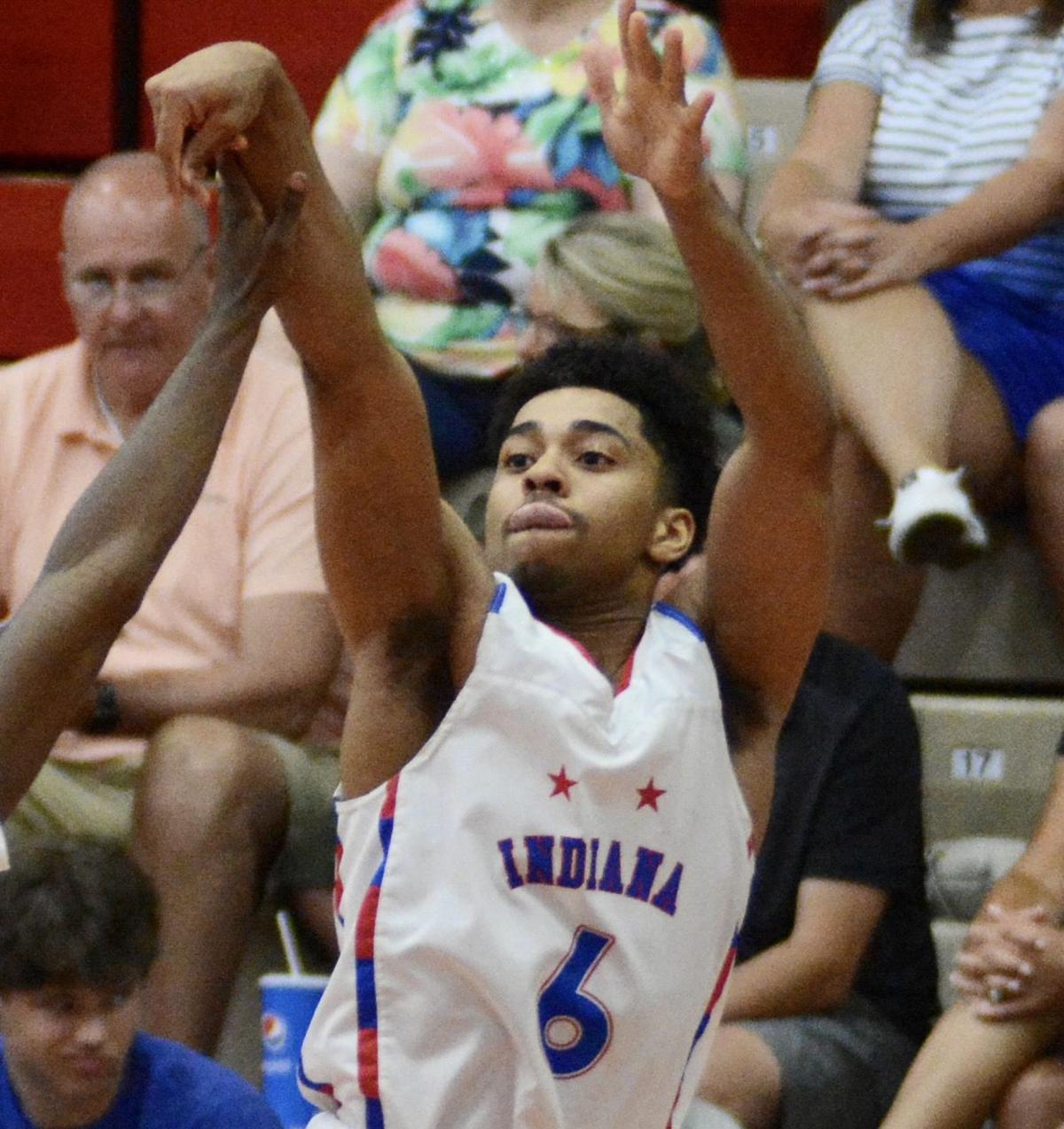 Jalen Blackmon, the all-time leading scorer in Marion boys basketball history, along with RaShaya Kyle, the Giants’ girls all-time scorer, will have their high school numbers retired in a ceremony at 5 p.m. Friday in Bill Green Arena. 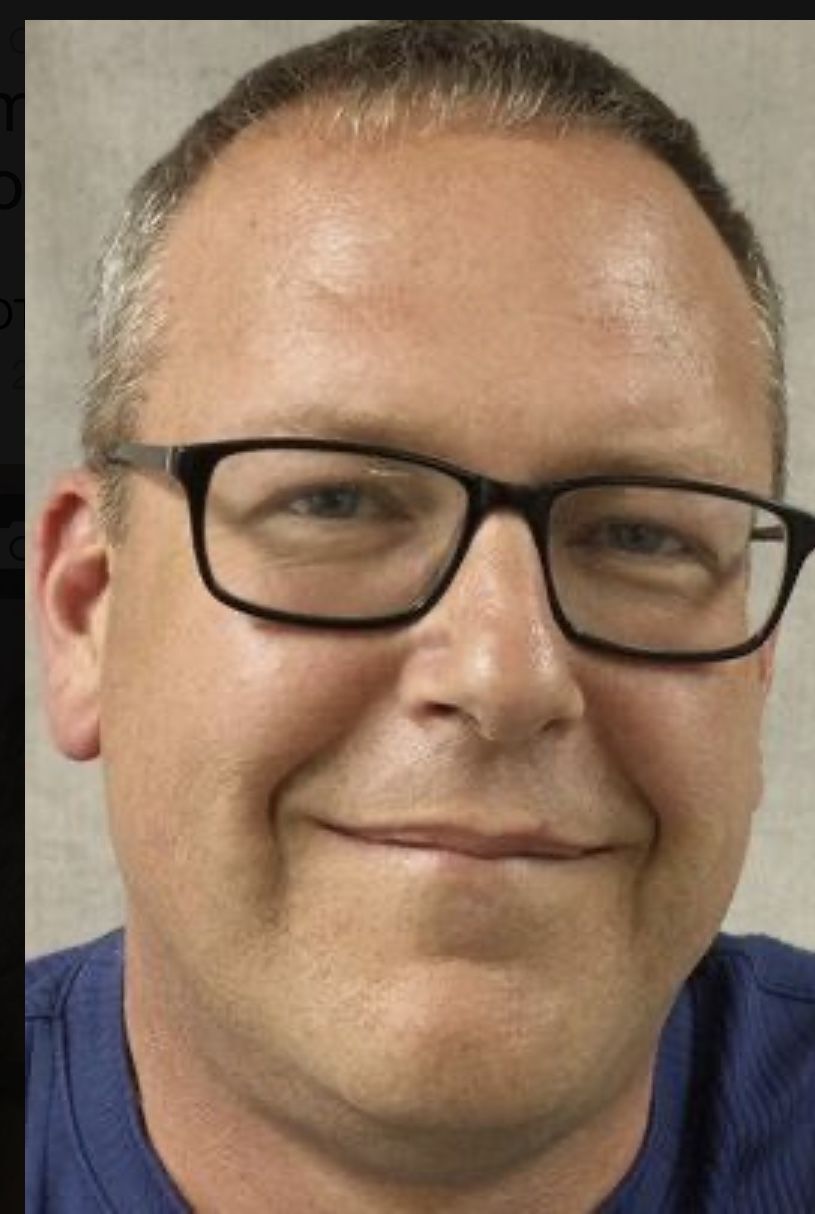 Ah, just thinking about those lyrics activates the memory of Marvin Gaye’s silky, soulful voice in my head. And it's something I’ve heard, on repeat, for the last few days.

Particularly those two lines from Marvin’s 1971 classic, Mercy Mercy Me (The Ecology).

Granted, the rest of the song’s lyrics very much apply to the Earth and current world we live in – if you’re not familiar with the song, please do yourself a favor and listen to it – but the two lines I started this piece with were activated to auto play with the IHSAA’s recent decision to add a mercy rule to high school basketball games this winter.

A mercy rule isn’t new to high school sports in Indiana. It’s been part of the football landscape for the past couple years and was added for boys and girls soccer this fall.

Honestly, the mercy rule has been a positive addition.

In a nutshell, the mercy rule in football activates a running clock when one team gains a 35-point advantage in the second half. In soccer, the clock runs continuously when a 5-0 differential is reached and a match ends at a nine-goal differential after 60 minutes of play, or three-quarters of the 80 minute contest.

Those types of blowouts are hard to watch and not much fun to be involved in. So the expedition of time mercifully brings a quicker ending to such affairs.

Most importantly, it decreases the time for an injury to occur when the outcome of a game is well decided.

I’m still kind of trying to process the effect it will have on basketball games though. Honestly, I think it will be minimal.

Like football, once a 35-point differential is reached after halftime, the game clock will run continuously and regular timing procedures will not be resumed for the remainder of the game, regardless of the score.

The clock will stop in the second half for an injury timeout called by an official or a team timeout, intermission between the third and fourth quarters, a foul call that results in free throws, and if officials determine it is necessary for safety reasons.

Basketball’s mercy rule be used in the state tournament, except for the state finals.

About the only downside I see with basketball’s mercy rule is it could limit opportunities for players on both teams, who might not be in the standard rotation used by a coach, to gain valuable on-court experience.

In short, it cuts down on scrub-run time. Scrub runs are essentially mop up duty.

As it relates to my playing career, most of my playing time happened during a scrub run. It was the time when the end of our bench got to take off the warm ups and go into a game, made possible by my ultra-talented teammates in the mid-1980s at Marion High School.

I lived for, absolutely loved and cherished scrub runs. … But I digress.

The IHSAA’s recent decision isn’t the only reason I’ve been mentally serenaded by Marvin Gaye the last few days.

The fact that the high school football tournament is only a week from kicking off, all other fall sports are either in or have concluded their postseasons and the first official day of girls basketball practice is Monday, well, mercy, time is certainly going by quickly.

Another reminder of just how fast time is passing will take place in Bill Green Arena Friday evening prior the Marion-McCutcheon football game.

My first winter covering Grant County sports I was introduced to RaShaya Kyle. The next year I met Jalen Blackmon.

I knew instantly both RaShaya and Jalen were special talents, but it took watching awhile to realize just how special.

Many, many great players and phenomenal scorers graced the court in Bill Green Arena during their high school basketball careers, RaShaya and Jalen are among the best to wear the purple and gold.

RaShaya’s No. 23 and the No. 24, worn by Jalen, his dad James and his brother James Jr., will be retired in a ceremony starting at 5 p.m. on the court where much of their greatness was realized.

The festivities are free and open to the public and a large crowd for the two former Giants’ standouts would certainly be deserved.

It’s amazing to me that the two leading scorers in Marion girls and boys basketball history graduated only a year apart.

“Ah, mercy, mercy me,” just how lucky can one old sports reporter be.