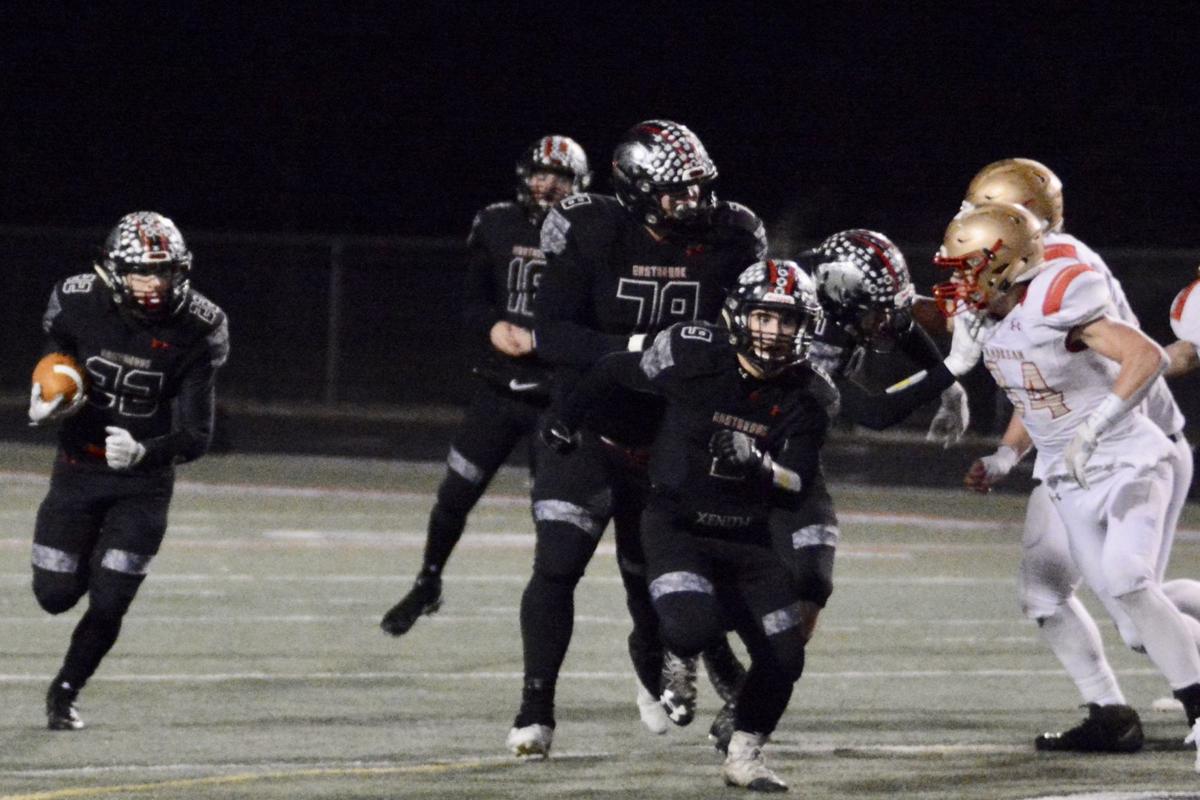 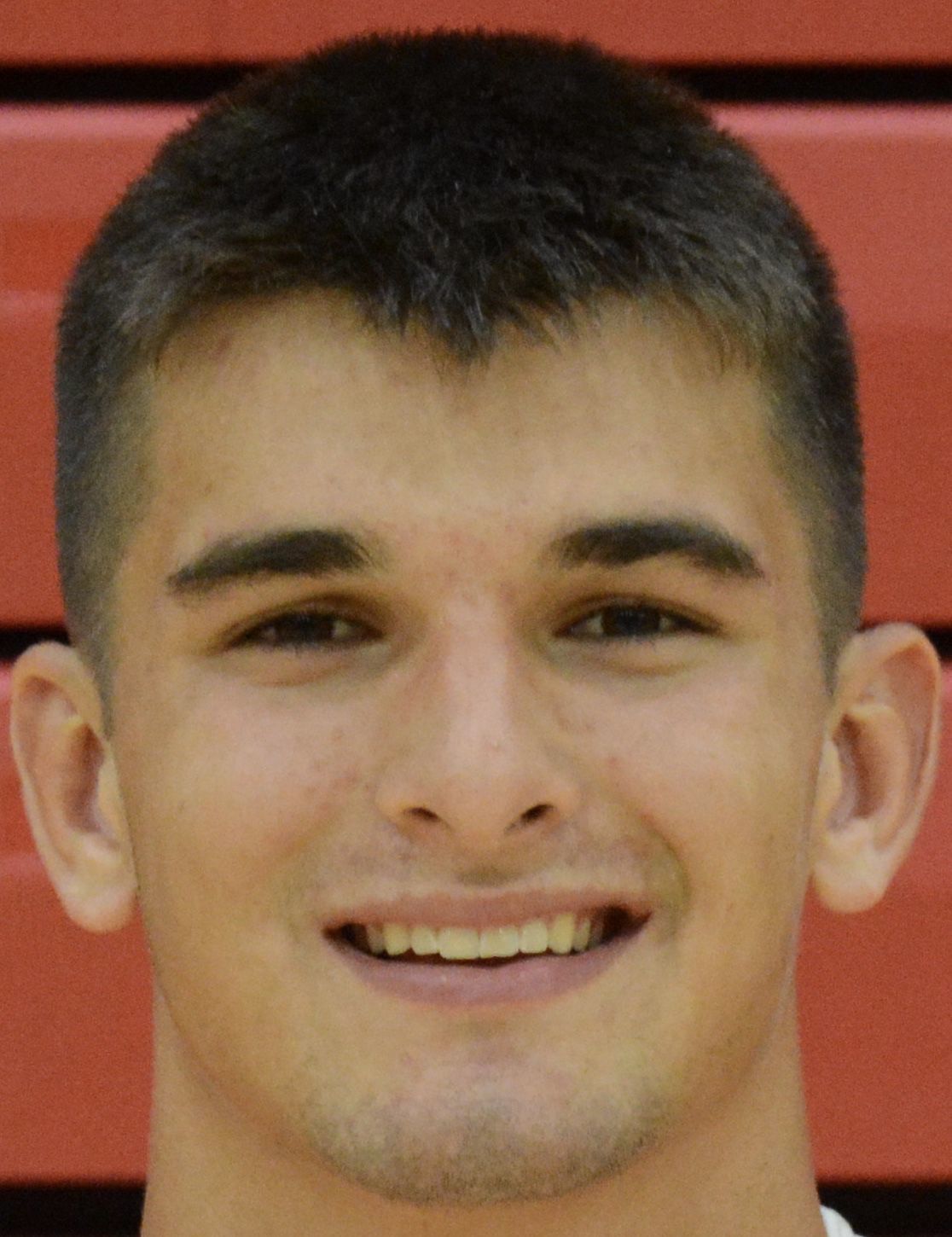 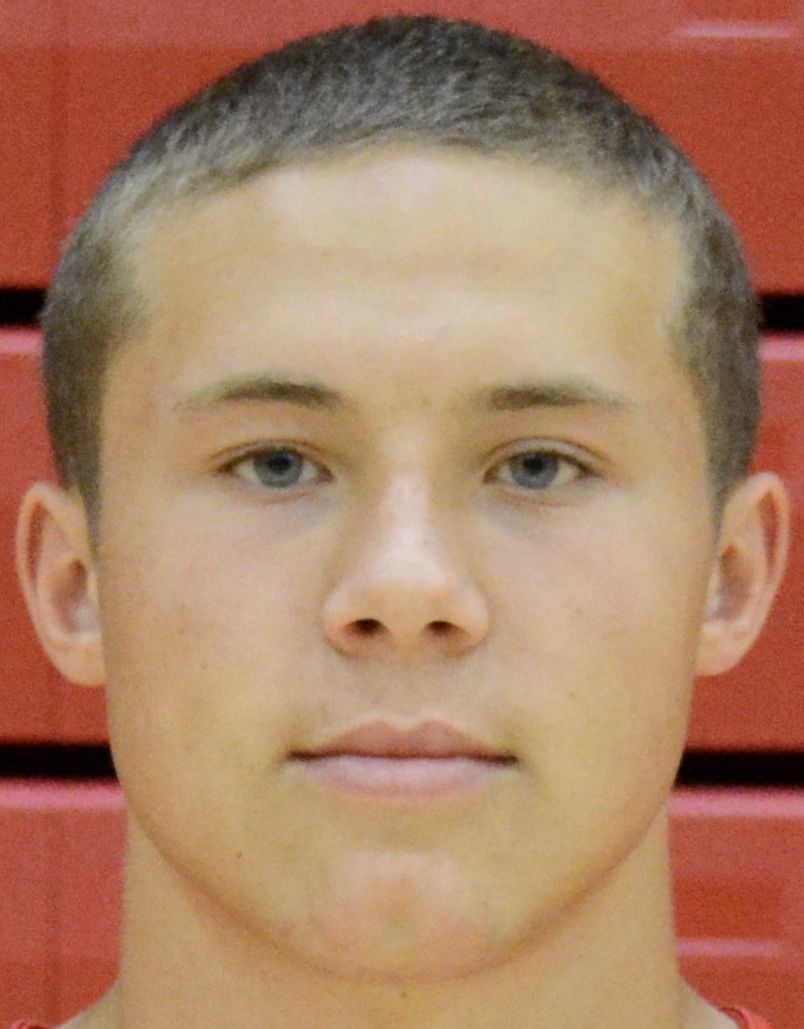 While the search for his successor is nearing its conclusion, Curt Funk will have one more game on the sideline representing Mississinewa High School as a football coach.

Funk accepted the head football coaching position at Fishers High School in mid-February around the same time he was voted as the Indiana Football Coaches Association’s Region 5 all-star coach. Earlier this week, he parlayed that honor into an even bigger one as coach of the North All-Star team in the prestigious North-South All-Star Classic in the coming summer.

“Just to help get rid of him,” Adamson said, with tongue firmly planted in his cheek. “I thought if he got to be coach of the all-star team somebody else would hire him.

“In reality … they had a very good season and he was very deserving of that award,” Adamson continued. “I also thought that he’s at a place, he’s got a son that’s going to be on the all-star team and I can’t think of anything that would be more fun than being able to coach your son on an Indiana All-Star team. I thought the two things combined, I really wanted to make sure he had a chance if he wanted to do it.”

Although he’s already three weeks into his new teaching and coaching job at Fishers, Funk accepted the position as North coach and will have an opportunity to coach his son Kyler Funk, who was named as a linebacker, along with former player Cade Campbell, a standout running back at Mississinewa for the past four seasons.

The 54th-annual North-South All-Star Classic is currently scheduled to be played Friday, July 10 at Ben Davis High School on the west side of Indianapolis. Advanced tickets can purchased at IFCA.net. Adult tickets are $8 and students are $4.

Funk, who was defensive coordinator for the North in 2017, said it’s not that uncommon for coaches to represent former schools in the North-South game.

“I’m the coach at Fishers now but for that game I’ll represent the North. Even though Fishers is in the south, I’m a representative of Mississinewa as the coach,” Funk said. “It’s happened quite a few times in that game where a coach switches jobs. It’s just something that’s understood with the game.

“Coach Adamson at Eastbrook nominated me for the position so I accepted it and was very appreciative of him doing that,” he added. “It gives me an opportunity to coach Kyler and Cade one more time.”

Campbell rushed for more than 5,200 yards at 67 touchdowns in his career at Ole Miss, including 1,694 and 16 TDs in helping the Indians win their second sectional championship in three seasons last fall. He also amassed 862 receiving yards on 57 catches with 11 TDs and will give the North a versatile weapon.

“It’s hard to get two players on the team so we were fortunate to get two,” Coach Funk said. “With Cade’s ability on offense, the coaches on the offensive side of the ball were really excited to have him as a running back. It worked out good for us because one of them plays defense and one plays offense so they both fit a need for the team.”

Kyler Funk has been the backbone of Mississinewa’s defense for the past three seasons. He played sparingly as a freshman but was leader for the Indians starting his sophomore season. Funk finished his career at Ole Miss with 397 total tackles, including a career-best 158 last season. He also picked up 28 tackles for loss and seven quarterback sacks.

Coach Funk said sharing a sideline with his son is something he is definitely looking forward to doing.

“It means a whole bunch for me to have that opportunity with him, just one more time to coach him,” Curt Funk said. “Our family, not just him and I, but the whole family, we’ve got a lot invested in the sport of football and the lifestyle that goes into it.

“So to have one more week together will be really special.”

At a nimble 6-foot-4, 305 pounds, Rice has played a major role on Eastbrook’s offensive line, a unit that’s propelled the Panthers to three Class 2A championship games over the past four seasons. Rice has helped clear the way for Panther ball carriers to run for more than 14,500 yards, scored 218 rushing touchdowns and average nearly 350 yards per game on the ground for the past three seasons.

“It’s a great honor reflecting not only how well you play,” Adamson said, “I think they also do their due diligence and make sure they’re getting guys of character and integrity so they’re not going to have to babysit high school kids when they’re down there getting ready for an all star game. I know they’ve left off some pretty talented players because they’ve had some questionable pasts.”

Rice initially committed to play college football at Indiana Wesleyan, but changed directions and will now attend Ball State and play for the Cardinals as a preferred walk-on. Adamson believes the North-South game will give Rice a taste of what to expect moving forward.

“I think it’s going to be neat for him,” Adamson said. “He’s going to be competing against some of the best talent in the state and it’s really gonna help prepare him for college.”