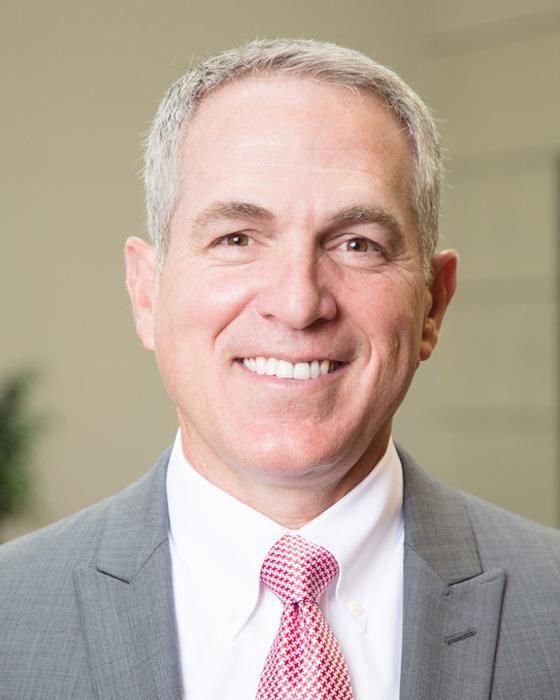 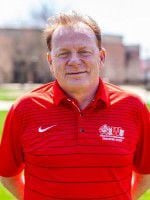 For more than two decades, Mark DeMichael has served as a major asset in the growth and development of the athletic department of Indiana Wesleyan University.

DeMichael served as Wildcats’ baseball coach for 11 seasons before becoming IWU’s first full-time Athletic Director in July of 2008. In his role as AD, he helped with the planning and development of Indiana Wesleyan’s football and women’s swimming programs’ while overseeing the growth of all IWU sports onto a national stage of competition for small college athletics.

On Thursday, IWU announced DeMichael has been promoted to the position of Interim Vice President of Student Development and Athletics moving into the future.

“It has been an honor and privilege to serve our Wildcat coaches and student-athletes for the past 12 years,” said DeMichael, who also served as an assistant professor in the health, kinesiology, recreation and sports studies department while he was coaching baseball. “Their commitment to glorifying God and seeking to be more like Jesus through the platform of intercollegiate athletics has been an inspiration and joy to be a part of.

“I am excited for the new challenge and opportunity ahead and am looking forward to working with our outstanding Student Development team, and am grateful that the Athletic Department will be a part of that team.”

DeMichael was named Crossroads League Athletic Director of the Year on four occassions, the last time after the 2018-19 school year.

“Mark is an exceptional leader who understands our institutional culture and commitments as well as anyone I know,” Reed said. “He has more than 20 years of history at IWU working successfully with students, faculty, and staff, and brings a wealth of wisdom and maturity to this leadership role. I am thankful for his willingness to step up and serve in this new way.”

Cross country coach John Foss will step into the role as the Interim Director of Athletics for the 2020-21 school year at IWU. Foss will enter his 33rd year coaching Wildcat distance runners this fall. He began his association with Indiana Wesleyan as a student-athlete and earned NAIA All-American status twice in cross country.

During his tenure, Foss has built the Indiana Wesleyan cross country program from a regionally competitive league contender to a consistent national contender, and finished as national runner up in the 2018-19 men’s season.

Foss is a charter member of the Indiana Wesleyan Athletic Hall of Honor and was inducted with the inaugural class in 2017. He also served as the President of the NAIA Coach’s Association in 2006 and 2007.