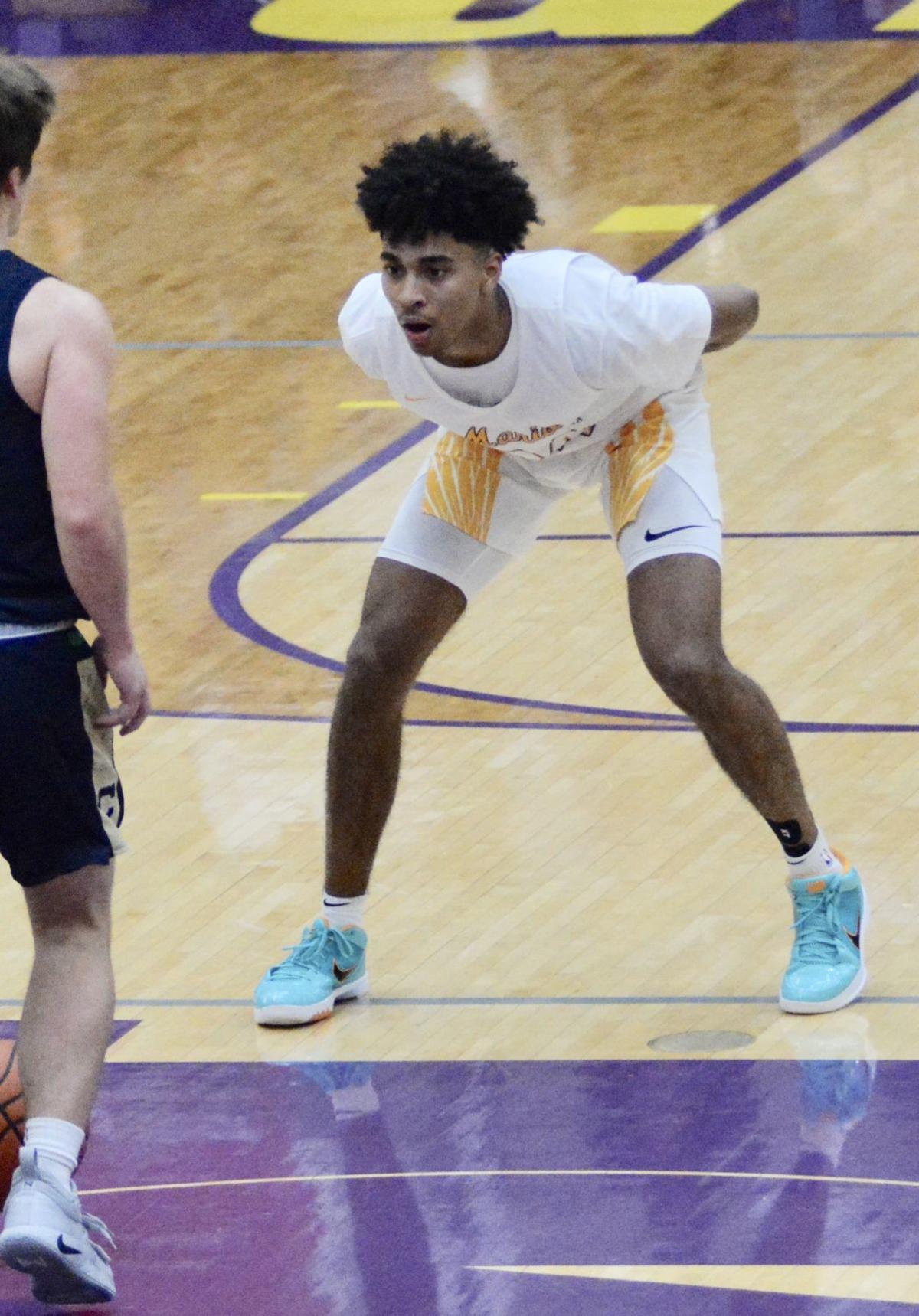 Marion junior Jalen Blackmon was named to the Indiana junior all stars and IBCA underclass Supreme-15 over the past two days. 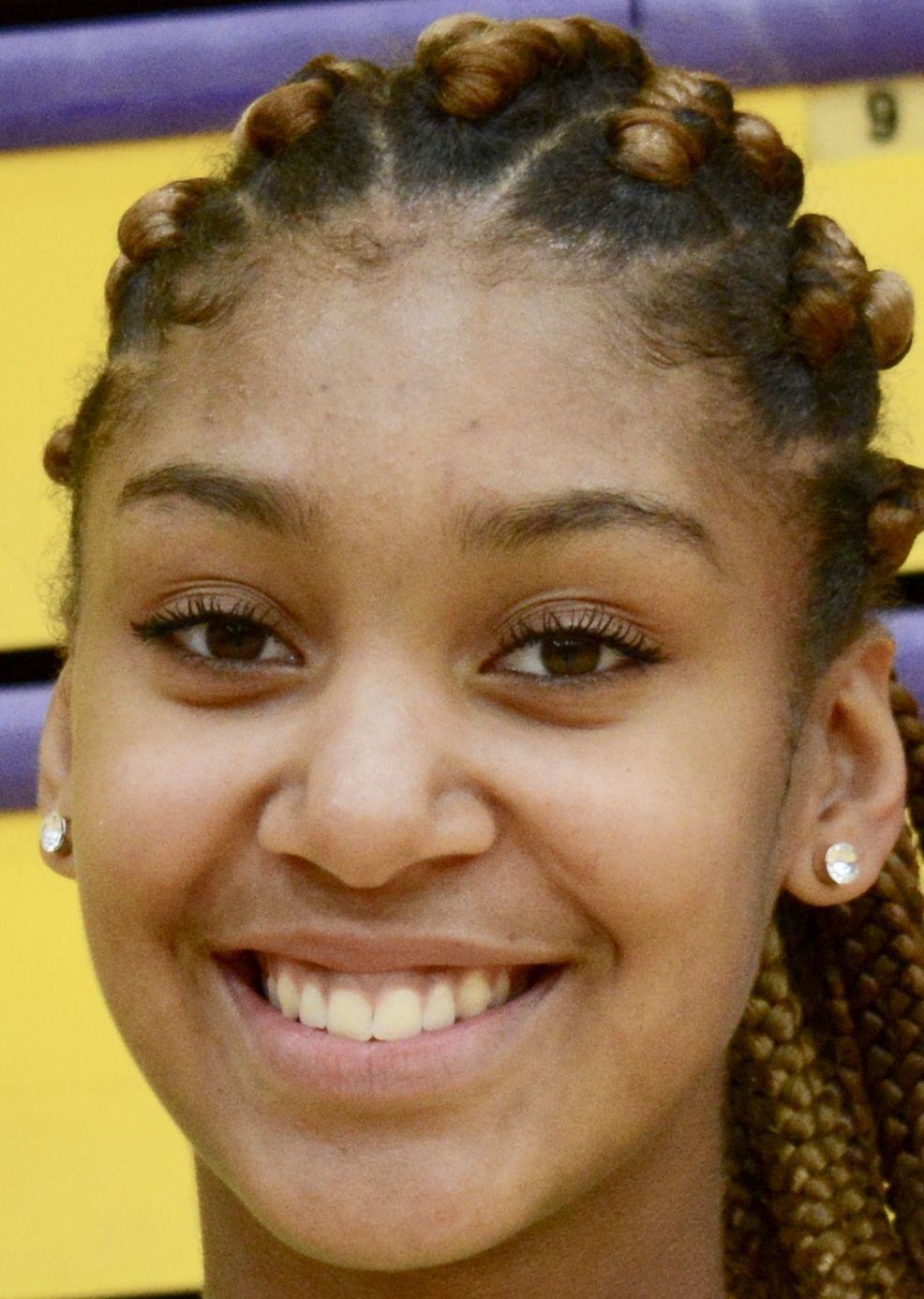 Jalen Blackmon’s rehabilitation from a season-ending knee injury is going very well, but he’s still a couple months from being game ready.

Yet, the impression he’s made through his first two-plus seasons continues to earn the Marion junior accolades as one of the state’s best.

Blackmon learned he was one of 20 players selected for the Indiana junior all-star team on Tuesday. Then he was named to the Indiana Basketball Coaches Association’s underclass Supreme-15 on Wednesday.

The Indiana junior all-stars list consists of three groups, a core, a blue and a red, which both Blackmon and Blackford’s Luke Brown are a part of. The area standouts would likely join the core group for a game on June 3 with site and opponent still to be determined.

While Blackmon would certainly love to compete in the all-star showcase, he’s still not certain he’ll be quite ready, given that it will be only about five months since he was injured on Jan. 4.

“It means a lot that I still made it even though I didn’t participate in like half the year,” Blackmon said Thursday afternoon. “I think I’ll probably wait ‘til around July to start competing. That will only be five months from my ACL injury. I could. It just depends on how things go.”

Blackmon was cleared to jump within the last two weeks and started jogging again. He’s continued with a weight-training regimen started soon after his surgery and said he’s “getting up a lot of shots.”

“In about a month-and-half I’ll be able to workout normal and cut and stuff,” Blackmon said. “I can’t play contact. That’s when I’ll be back to normal basically. I just can’t play in games.”

With the quarantine for COVID-19 in place, Blackmon has picked up a couple of pretty good workout partners with the return home of his brothers James Jr. and Vijay.

Both the elder Blackmons have experienced the process Jalen is going through with a knee injury and have offered their wisdom and encouragement.

“James just got home (from Italy), and he got right back to working out with us,” Jalen said. “It’s fun for sure. Him and Vijay were just playing 1-on-1, and I can’t wait to get back playing against them.

“James and Vijay brought a lot from where they came from,” he continued. “Vijay in St. Louis (Lindenwood) and his strength program and James – they just brought a lot of stuff that I can work on, different muscle parts I wouldn’t even think about. They put me way ahead.”

Marion senior RaShaya Kyle was named to Associated Press first-team all-state girls basketball team. Kyle was recently named to the Indiana senior all stars along with being selected to IBCA’s Supreme-15.

Oak Hill senior Taylor Westgate was given high honorable mention by the AP,