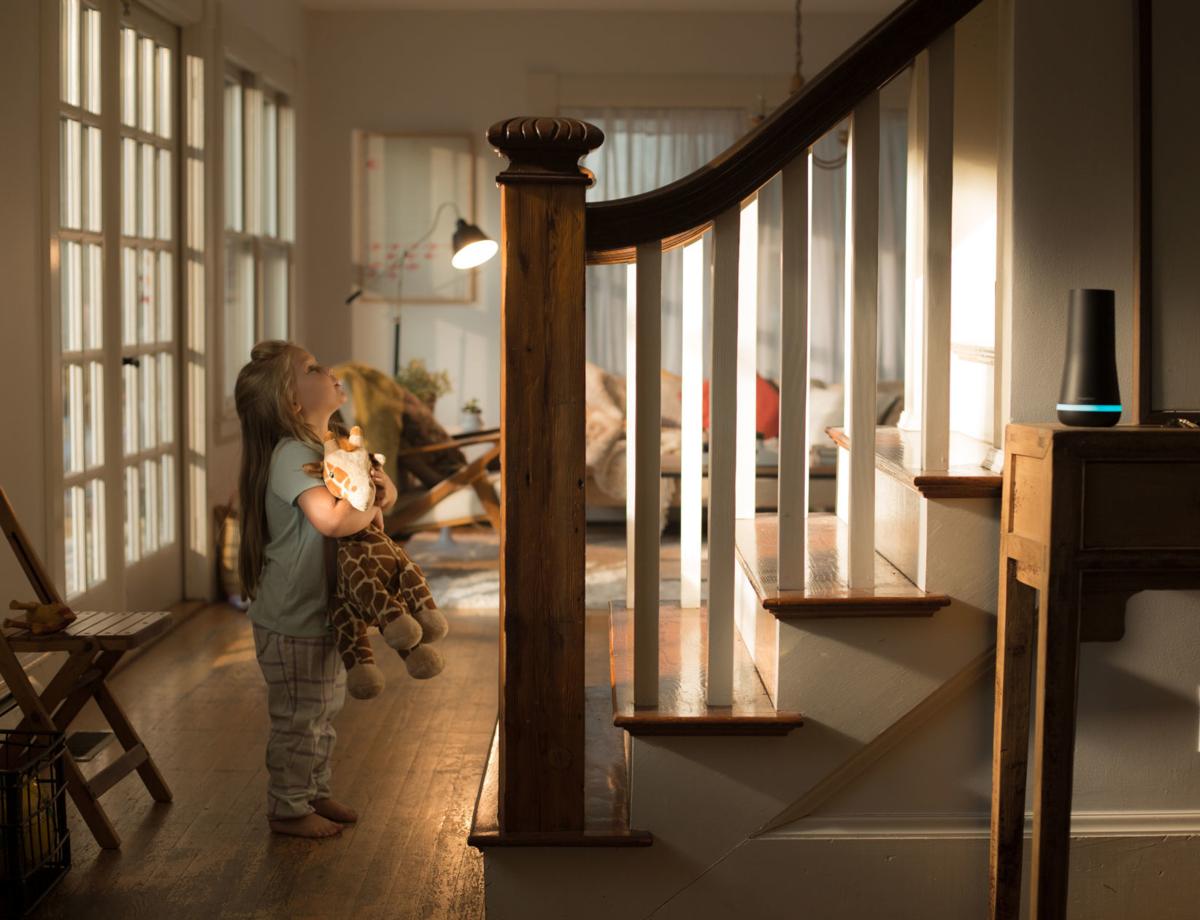 Some systems, like SimpliSafe, pictured here on the right, do not require a contract, while others do. 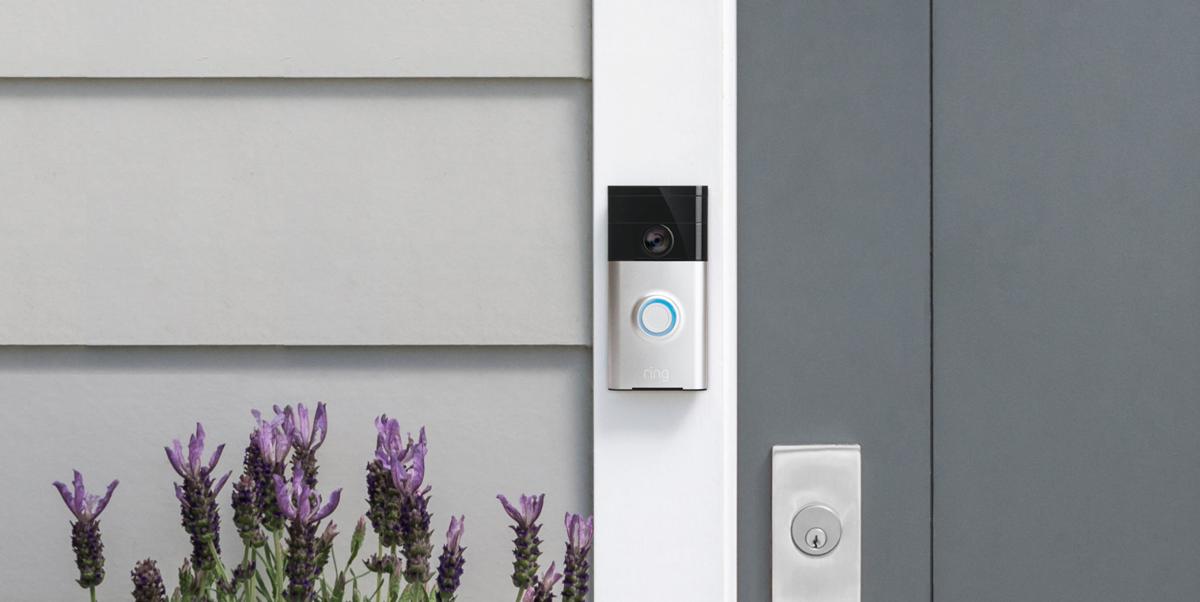 Systems like Amazon’s Ring offer video cameras, which are able to produce footage that can be valuable to law enforcement agencies investigating crimes. 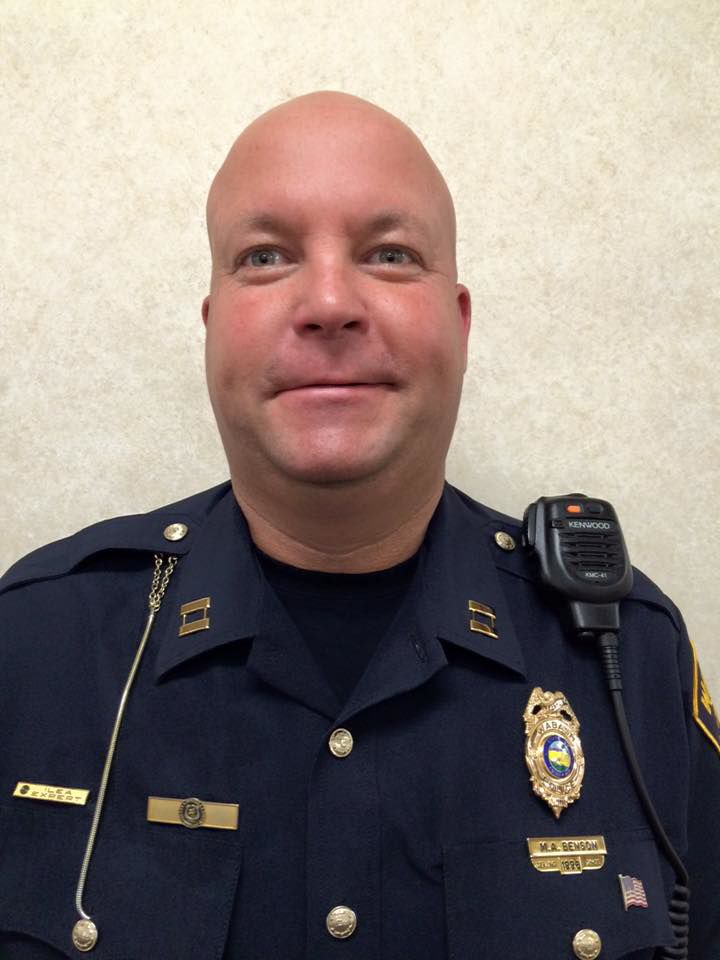 Capt. Matt Benson is the public information officer for the Wabash Police Department. 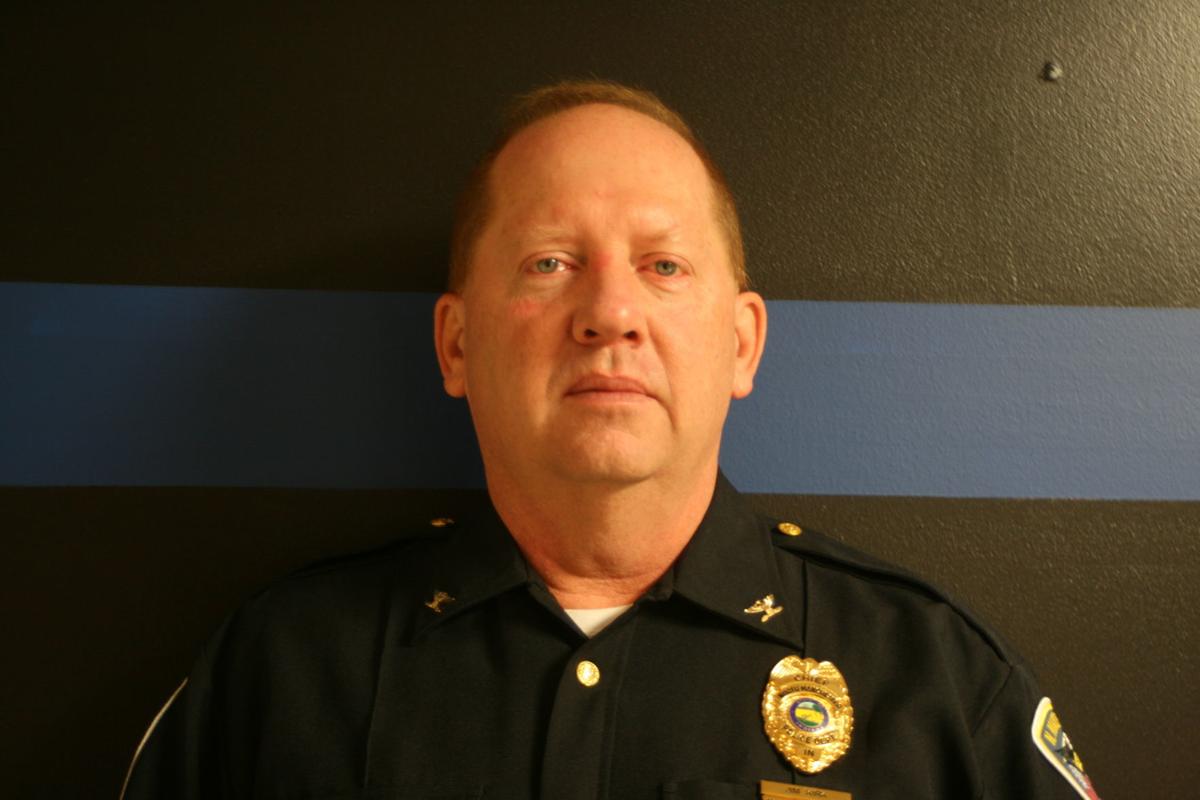 Jim Kirk is the chief of the North Manchester Police Department.

Some systems, like SimpliSafe, pictured here on the right, do not require a contract, while others do.

Systems like Amazon’s Ring offer video cameras, which are able to produce footage that can be valuable to law enforcement agencies investigating crimes.

Capt. Matt Benson is the public information officer for the Wabash Police Department.

Jim Kirk is the chief of the North Manchester Police Department.

They go by many different names: Ring, SimpliSafe, Life Shield and more. But what they all have in common is that they are part of a new wave of home security technology.

These new systems are wireless home security systems which include cameras, remote controls and sensors.

In the past few years, these systems have flooded the market as the technology which powers them has become smaller, more powerful and higher quality.

But, do they improve home safety? And what else can homeowners do to keep their possessions and loved ones secure?

To answer these questions, local law enforcement officials weighed in on the pros and cons.

Pay attention to the features, not just the price

Before deciding to purchase one of these systems, an understanding of the various features is essential, officers say.

Looking at the price alone doesn’t paint the full picture. Though, consumers should expect to spend a few hundred dollars initially.

Some, like Ring, which is produced by Amazon, offer professional monitoring. Others, like the Honeywell Smart Home Security system, do not.

Also, be sure take note of whether the system requires a contract. Some, like FrontPoint Safe Home do. Others, like SimpliSafe do not.

Once you’ve decided on the best system for you, the quality, placement and operation of the cameras is key.

Capt. Matt Benson, Wabash Police Department public information officer, stated he has seen first-hand that video footage from these types of systems be an essential feature to solving crimes.

“I cannot specify a brand that is better than others. Anything such as security system or cameras are a huge help to a homeowner or business and law enforcement,” he stated. “Most of today’s security system are doing very well as police are getting fewer false alarms. I can tell you that we have viewed and retrieved video from many homeowner cameras and they have been very helpful. Many cases have been solved due to homeowner or business video footage. A camera around your home is a great deterrent to crime. Although it may not prevent the crime, it provides law enforcement with video documentation of the suspect.”

“I think they are good systems,” he stated. “Even the systems you can buy with the cameras that go to your mobile phone. The video is the most important and most are motion activated.”

However, Benson stated all the technology in the world was useless if the owner didn’t have a grasp on their operation.

“The most important thing, in my opinion, is if a business or homeowner installs a camera system please learn how to use your system,” he stated. “Many people install cameras and can view live footage, but when it comes time to get a copy for law enforcement which is going to be used in a criminal case they do not know how to use the system. That can be a problem when trying to file criminal charges and when the police are unable to provide video footage as evidence to the courts.”

So, what else can homeowners do to improve security?

“Another deterrent to crime is turning outside lights on or adding additional lighting on your property,” stated Benson.

Kirk stated making sure any vulnerabilities in the structure are secured was another easy step.

“Always secure your home by locking the doors and have deadbolts,” he stated.

Kirk stated if all else fails, man’s best friend is always an option.

“Having a pet dog is some cases works also,” he stated.

Rob Burgess, Wabash Plain Dealer editor, may be reached by email at rburgess@wabashplaindealer.com.