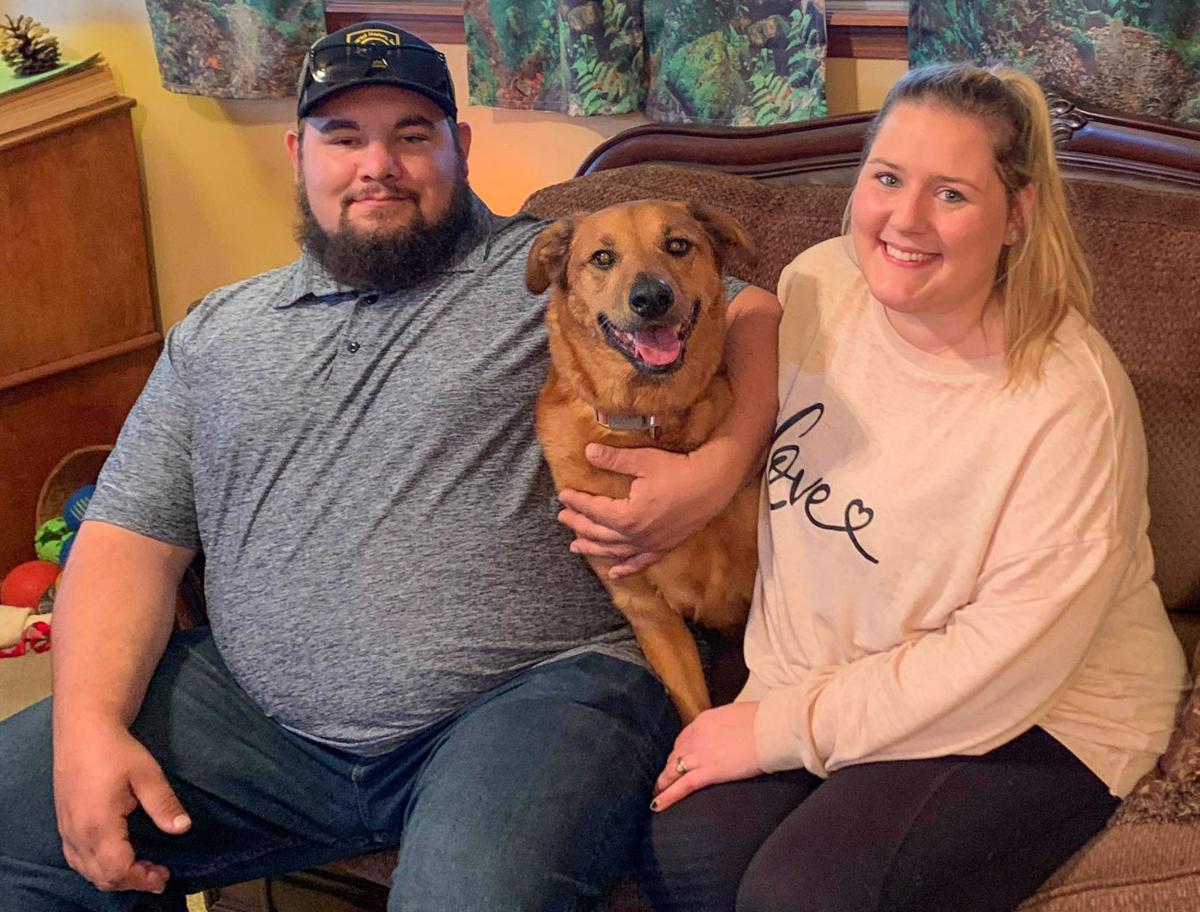 Daisy, a dog from Texas, is reunited with her owners three years after going missing. 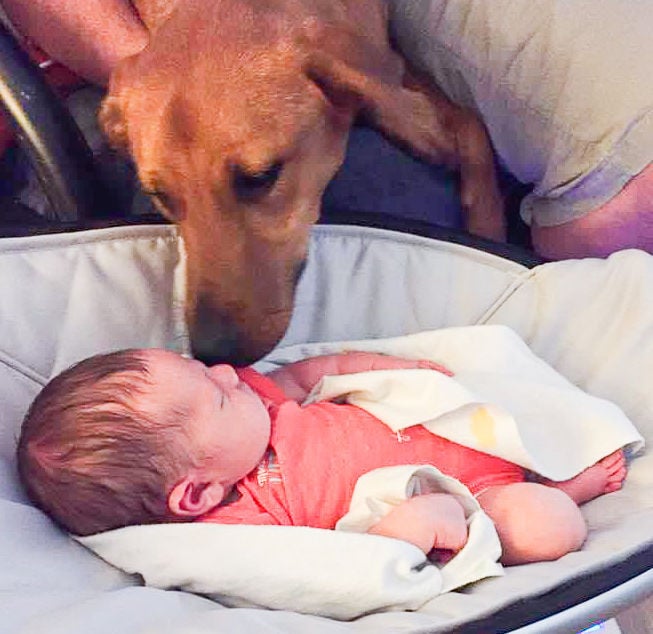 Daisy stayed near her baby brother Jackson day and night before she went missing in February of 2019.

Daisy, a dog from Texas, is reunited with her owners three years after going missing.

Daisy stayed near her baby brother Jackson day and night before she went missing in February of 2019.

After going missing three years ago in Sugar Land, Texas, a dog named Daisy was found in Marion and returned to her owners.

On Jan. 2, Daisy wandered into the backyard of Marion residents Taylor Travis and Tiffany Clay, who took her to Kem Road Animal Hospital to have her microchip read. To their surprise, Daisy had traveled more than 1,100 miles from her home. On Jan. 4, Clay said she got a hold of the owners who drove up to Indianapolis to be reunited with Daisy on Sunday.

Katrina Skelton, Daisy’s owner, said she and her husband adopted Daisy from an animal shelter when she was just 12 weeks old. Three months later, Skelton found out she was pregnant with her first son, Jackson.

Skelton said Jackson and Daisy grew up together, and Daisy never left his side whether he was in the bathtub or his crib.

“They were best friends,” Skelton said. “He never forgot about her.”

“I thought that she would come home,” Skelton said. “I always thought that if someone was going to take one of the dogs, they would take Daisy because she was so good. She was gentle, obedient. She was just a really loyal dog. I was heartbroken.”

Skelton said she checked Daisy’s microchip many times over the years she was missing, and even offered a reward to anyone who found her.

Over the three years Daisy was missing, Skelton said Jackson would make comments about how much he missed “his puppy.” Jackson is now almost 6 years old. Daisy is 7.

When Skelton heard Daisy was found in Marion, Clay said the news brought her to tears. Because Daisy was found soon after the holidays, and Skelton’s family had not budgeted for the unexpected journey to pick her up, the family started a GoFundMe page. Skelton said 60 people donated enough to pay for gas, a night in a hotel, food, car maintenance, supplies for Daisy, and a reward for Clay and Travis.

Though Skelton said she doesn’t know how Daisy made her way to Indiana, she believes someone was taking good care of her.

“Someone is probably missing her,” Skelton said. “I definitely feel their heartache and their pain because we went through it as well. We’re just so happy to have her back.”

Thanks to her microchip, Daisy was returned to her owners. Skelton said she did not think much about getting Daisy or her other dog microchipped because it had been included in her adoption fee.

“Looking back on it, I am forever grateful (she had a microchip),” Skeleton said.

Clay said the event inspired her to get her dog microchipped, and she encourages other dog owners to do the same.