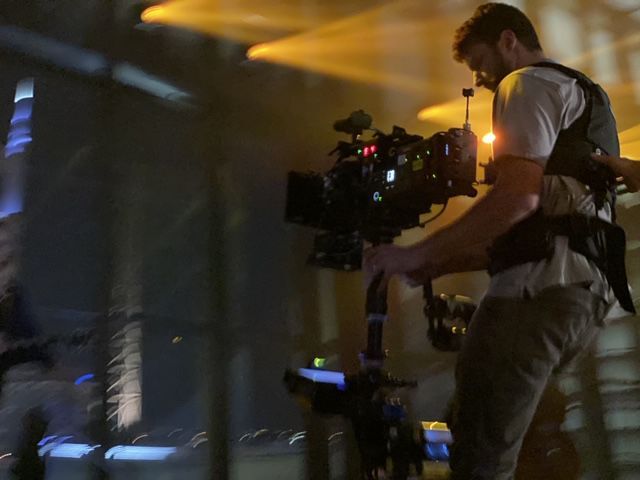 Tim Sutherland began pursuing his passion for photography and filmography in high school and continued after college. Eventually, he began filming for some of the most popular shows in television. 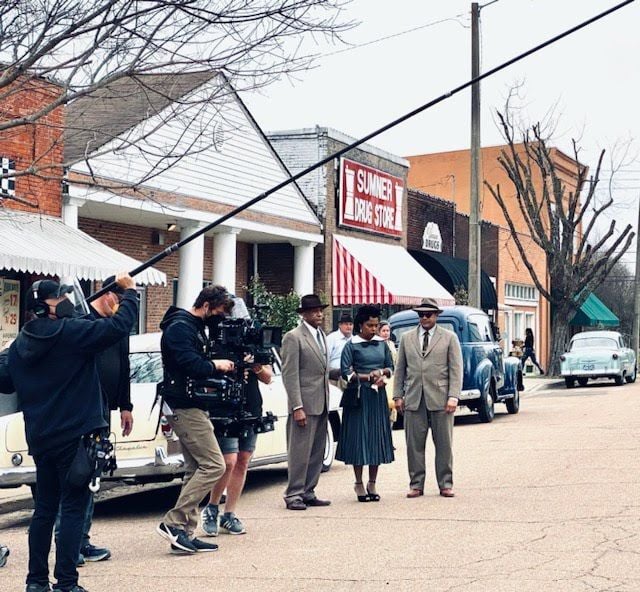 Sutherland expressed that “Women of the Movement” has been the most impactful series he has ever worked on during his career due to its historical significance and settings. 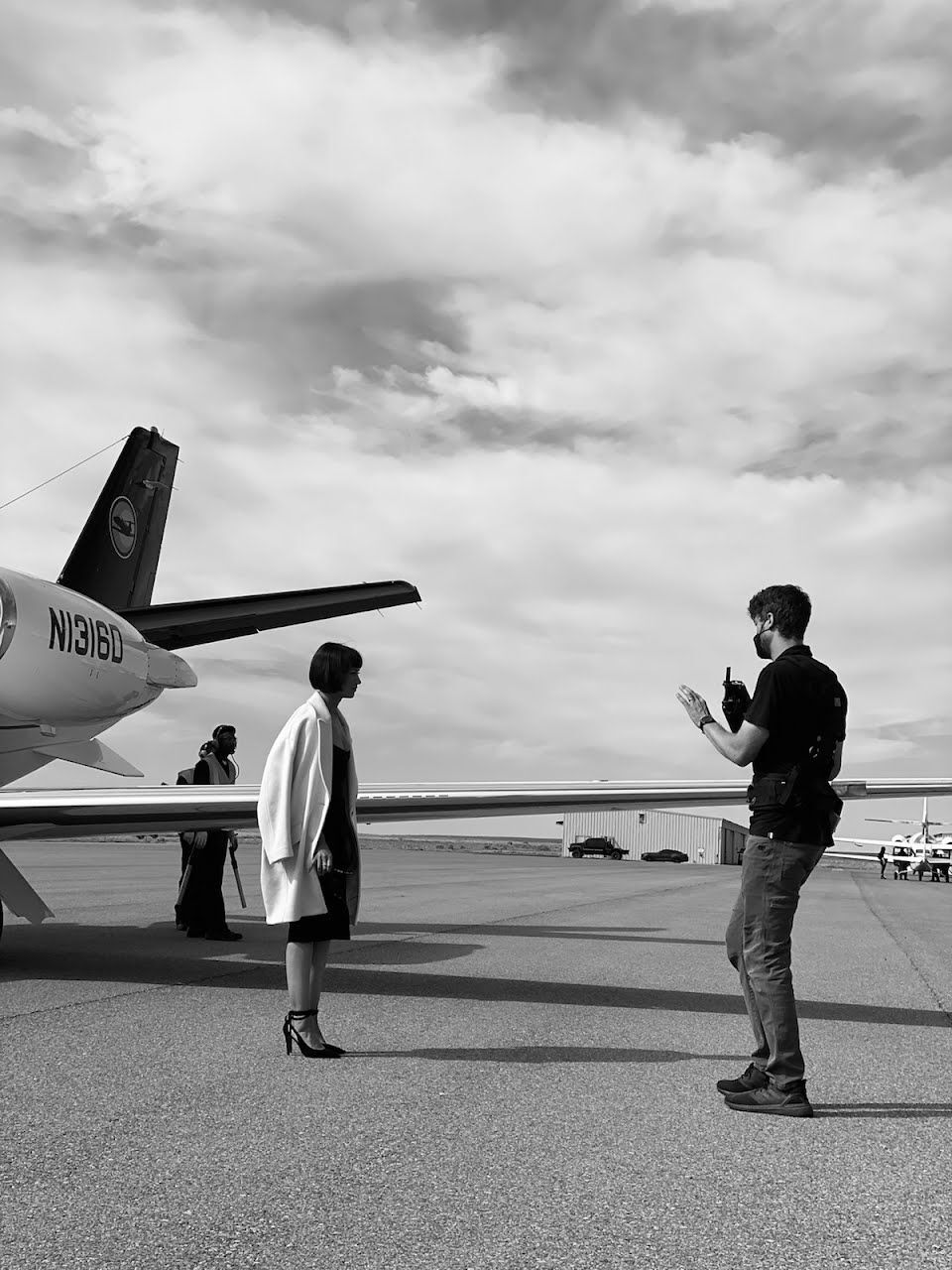 Many of the scenes filmed by Sutherland are in the historical locations, which adds a sense of realism for the filming crew, the actors and the audience.

Tim Sutherland began pursuing his passion for photography and filmography in high school and continued after college. Eventually, he began filming for some of the most popular shows in television.

Sutherland expressed that “Women of the Movement” has been the most impactful series he has ever worked on during his career due to its historical significance and settings.

Many of the scenes filmed by Sutherland are in the historical locations, which adds a sense of realism for the filming crew, the actors and the audience.

A Taylor University alumnus was recently involved with the filming of an ABC show in Los Angeles (LA) detailing the story of Emmett Till and Mamie Till-Mobley.

Tim Sutherland, a Taylor Alumnus, launched his career in photography and filmography shortly after graduating from Taylor University in Upland and moved to LA to pursue his dreams.

Sutherland’s career has been skyrocketing, but he did not always see a future through a camera lens, and he began his education studying computer science.

“When I was in high school, I got a video camera with my summer job money, and I just decided that it was too fun to use that,” said Sutherland. “I didn’t want to study computer science anymore. I wanted to continue using cameras, and it kind of spiraled from there.”

Upon arriving in LA, Sutherland immediately began working in a camera rental house for two years. The contacts he made through his job allowed him to land a position filming for the television show “Harry’s Law,” starring Kathy Bates. Sutherland also worked on the show “Nashville” where he met the executive producer that recruited him for his recent projects.

Sutherland kept learning the intricacies of photography and filmography and recently worked as the camera operator for the show “Women of the Movement,” specifically on the episodes pertaining to the Till family and the court proceedings that followed Emmett Till’s murder.

“‘Women of the Movement’ was probably the project where I had the greatest feeling of working on something that matters,” said Sutherland. “I didn’t know much about the Emmett Till story before we started, and getting to learn it and experience it while kind of being in the middle of it was profound and meaningful.”

Some of the cinematography was shot in the locations where the historical events occurred, adding to the impact the story had on Sutherland.

“We filmed for about two weeks in the courtroom where the trial took place,” said Sutherland. “It was so obvious that these people were guilty, and just being in the middle of a room with these people sitting around and not taking it seriously and knowing they were going to get away with it was heavy. It felt like we were doing something important to tell the story, so I think it might be the coolest thing I ever worked on.”

Sutherland also worked on the fourth season of the Emmy-award winning show “Stranger Things” where he filmed stunts and action scenes.

“It was literally probably the best job and maybe the best job I’ll ever have because it was just fun all the time,” said Sutherland. “All the actors and people working on the show were great, and they made it really fun.”

Sutherland’s job as a camera operator requires skill in camera positioning, lighting, communication between the operator and the director of photography, storytelling through pictures and videos, angles and much more.

Sutherland aspires to become the director of photography for television, which would allow for him to become more involved in the visual storytelling of the scenes and the lighting.

Success in an industry such as camera operation in a large city such as LA takes hard work and dedication that can push one’s limits according to Sutherland. He encourages aspiring photographers and filmography enthusiasts to not relinquish their dreams and to always put their best foot forward.

“Prepare to put in some work and time. It’s not a career where you can usually get your start quickly. It takes time and some luck of being at the right place at the right time and meeting the right people,” said Sutherland. “I got very fortunate to get my start on big projects within a few years of living in LA, but that’s usually not the norm. You really have to love it to stick with it long enough to get to where you want to go.”

“Women of the Movement” can be viewed on ABC.com. Sutherland is currently working on the ABC show “Big Sky,” which should feature Sutherland’s talents in the near future.