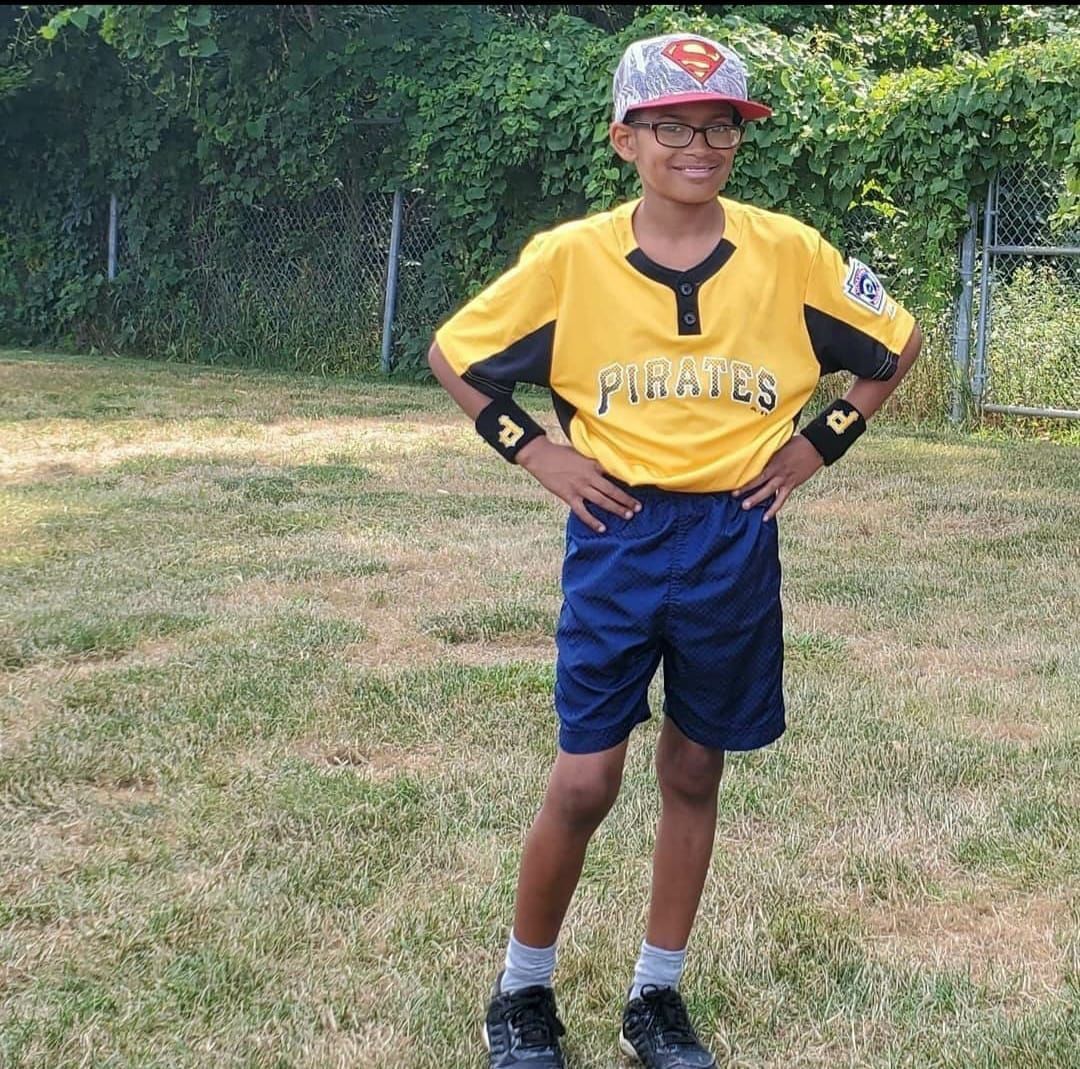 A vigil honoring the life of late 10-year-old Wabash resident Nakota “Fergie” Kelly was planned for the late evening of Friday, July 31 at the Field of Dreams, according to attorney Alan J. Zimmerman. 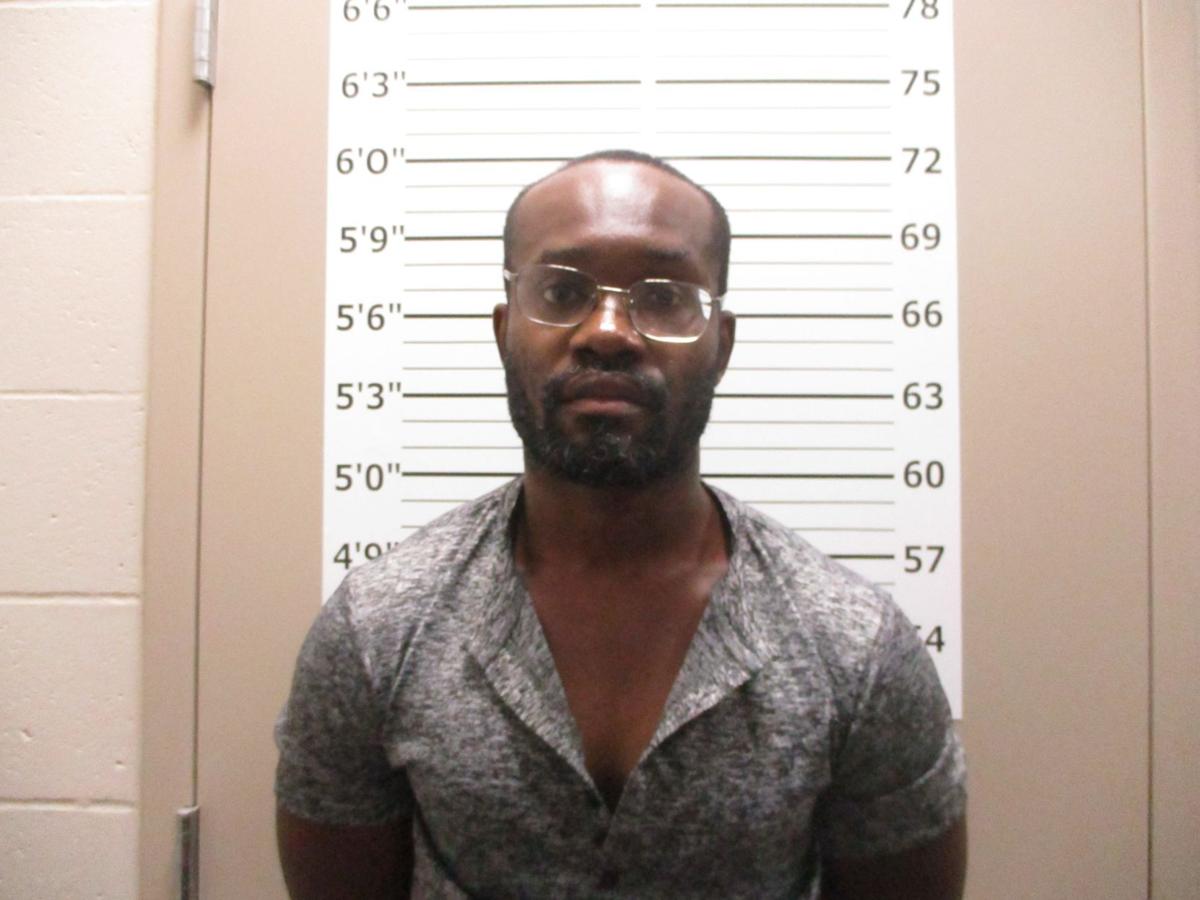 The father of a 10-year-old Wabash boy has been charged with murder.

Police arrested Anthony Dibiah, 37, on July 20 for his alleged involvement with the disappearance and killing of his biological son, Nakota Nakota “Fergie” Kelly.

According to the IMPD, just after 11:43 p.m. Sunday, July 19, officers were dispatched to check the welfare of a child in the 6000 block of West Lake South Drive in Indianapolis. The caller advised police he had received a call from Dibiah stating he had killed his son, according to a probable cause affidavit. Officers entered the residence and located a crime scene. Neither Anthony nor Nakota were located at the scene.

Homicide detectives, along with Child Abuse detectives responded and immediately began canvassing the area for witnesses. The Indianapolis-Marion County Forensic Services Agency responded to assist in identifying and collecting potential forensic evidence. The Marion County Coroner’s Office responded and will assist with evidence located at the scene.

IMPD detectives continued to “work diligently in this case” attempting to locate Anthony Dibiah and Nakota Kelly. At approximately 4 p.m. Sunday, July 19, the Missouri State Highway Patrol located Anthony Dibiah with his vehicle, a white-colored Jeep Patriot near Highway 38 in Missouri, proceeding away from Indiana. IMPD detectives went to Missouri to follow up on the investigation.

“IMPD detectives have information and evidence to believe Kelly is deceased. They continue to search for the remains of Kelly. We are asking the community for assistance in this case,” said the IMPD’s release.

The IMPD asks that anyone with information or who may have seen Dibiah since Saturday, July 18 please contact Crime Stoppers of Central Indiana at 317-262-8477 or (TIPS).

A vigil was held in honor of Kelly during the late evening hours of Friday, July 31 at the Field of Dreams in Wabash during a little league game.

At the vigil, the American League Pirates planned to send off lighted lanterns immediately following the Pirates vs. Red Sox game at approximately 10 p.m.

“Please continue to keep this family, his teammates, and coaches in your prayers,” stated the Wabash Little League’s Facebook post.

Zimmerman said there would also be a temporary memorial set up at the ballpark, with his jersey number inscribed in chalk behind home plate.

“Both teams will also wear yellow armbands to further honor the loss of their former friend and ballplayer,” said Zimmerman.

This story will be updated as more information is released.

Rob Burgess, Wabash Plain Dealer editor, may be reached by email at rburgess@wabashplain