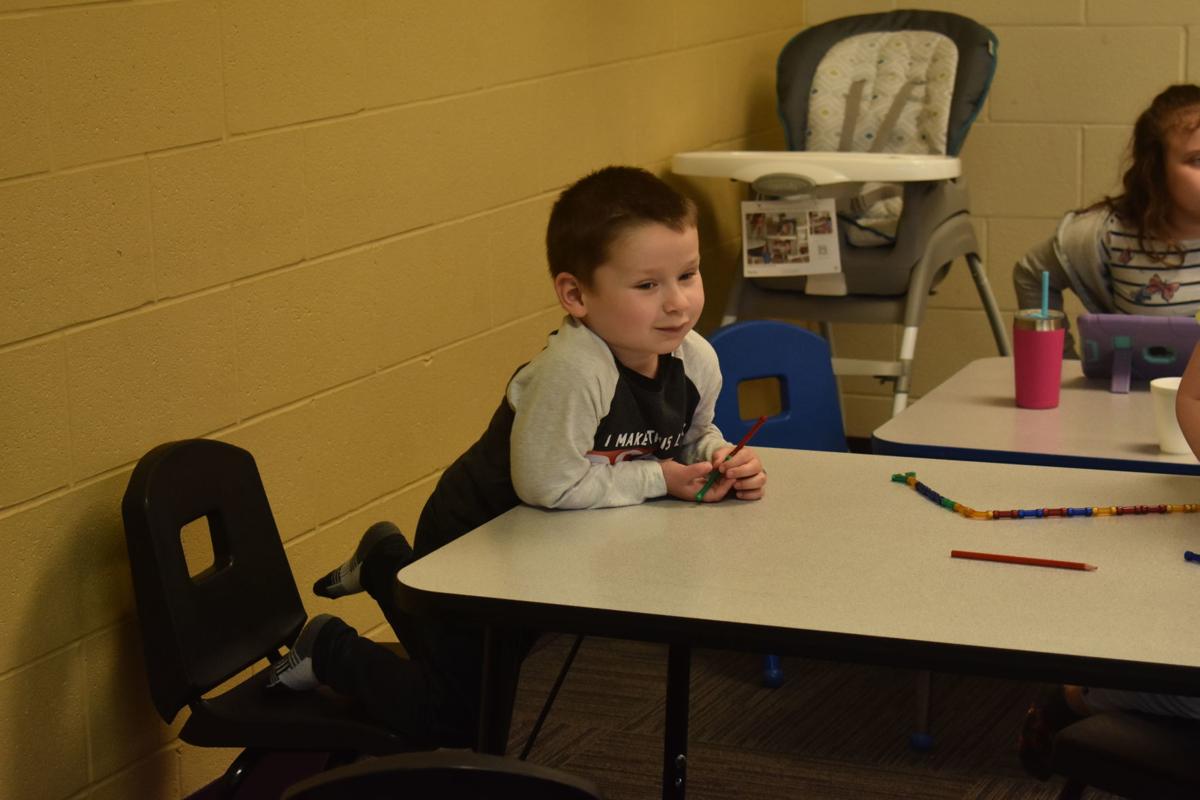 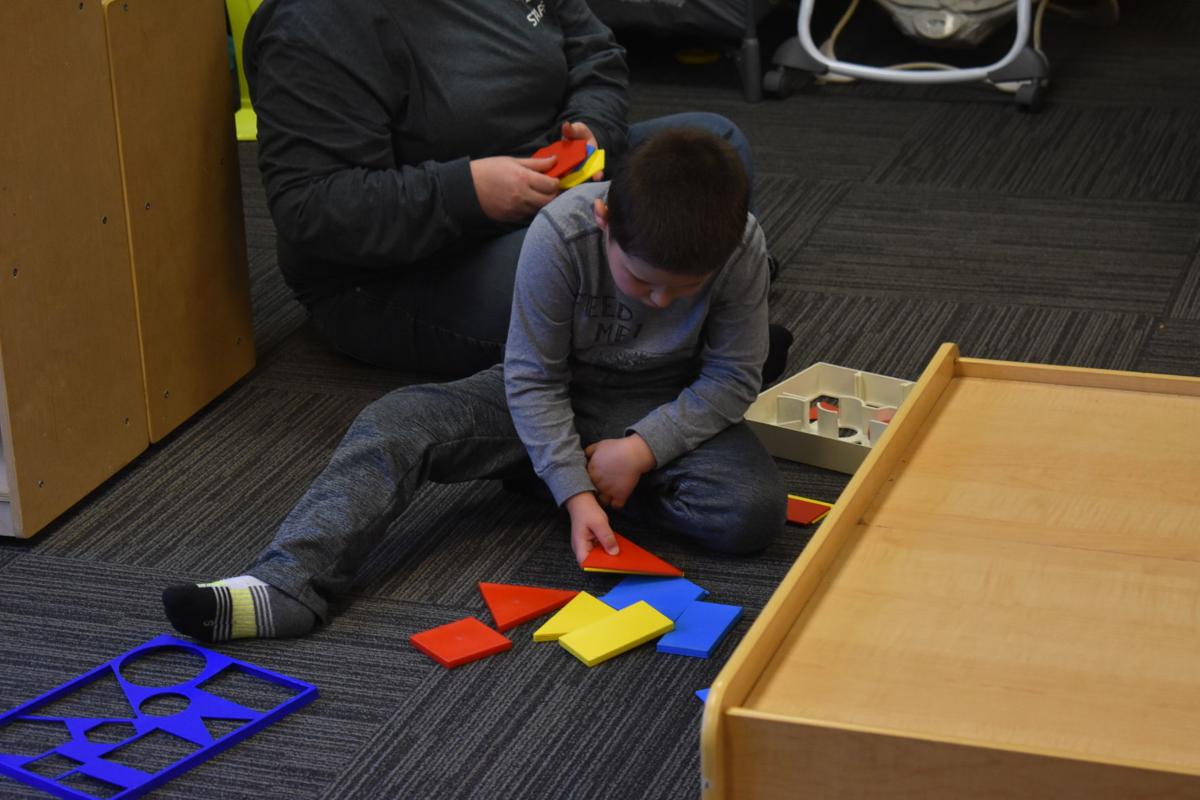 When schools closed, Alyse Fred, a nurse at Marion General Hospital (MGH), was left without a consistent place for her two sons to go while she was at work.

“Every day, it was a struggle, like where are my kids going today?” Fred said.

The stress of quarantine weighed on her, as she was not sure who her kids would come in contact with at a babysitter’s house, she said.

To help medical staff like Fred, MGH and the Grant County Family YMCA worked together to create a pop-up childcare program during the pandemic.

“Without it, I would not be able to be at work,” Fred said. “It was just a huge relief and a weight off my shoulders.”

Stephanie Herschberger, the senior youth development director at the Y, said their partnership with MGH is a reflection of the YMCA mission.

“We are out there in the public. This is what we do. We provide services, especially in a time of need,” Herschberger said. “If something else were to come up in the world today like this, we would figure out a way to be out in the community and help.”

Steve Wright, the interim director of the Y, said the past few months have proved the YMCA is more than a gym.

“It’s a community center,” Wright said. “I think this is just one of those things that we can do as the Y. You’ve got COVID testing on the one side and childcare on the other side.”

Wright said he hopes to partner with other health care facilities and retirement homes to offer childcare to parents in need.

“I think just bringing the community together and partner-shipping the way that we have is worth it,” Herschberger said.

The pop-up program will run through June 23, offering care from 6 a.m. to 6 p.m. for all MGH staff with kids aged three months to 12 years.

Although a survey of all MGH employees showed that more than 100 staff members were interested in the program, Herschberger said they have been averaging five children each day.

“Unfortunately, the pop-up is not as affordable as the other Y programs, but I am making do,” Fred said. “I am making sacrifices on other things so they can go.”

If the program was long term, Fred said they would have to make it more affordable.

“Childcare is not cheap any way you go,” Herschberger said.

Because many people could not afford the pop-up childcare program, Herschberger said the YMCA began granting scholarships to cover some of the cost.

Fred said the childcare is worth the sacrifice.

“(My kids) wake up every morning and ask, ‘Do we get to go to the Y today?’ and whenever I pick them up, they don’t want to leave,” Fred said. “Overall, it’s a really good program.”