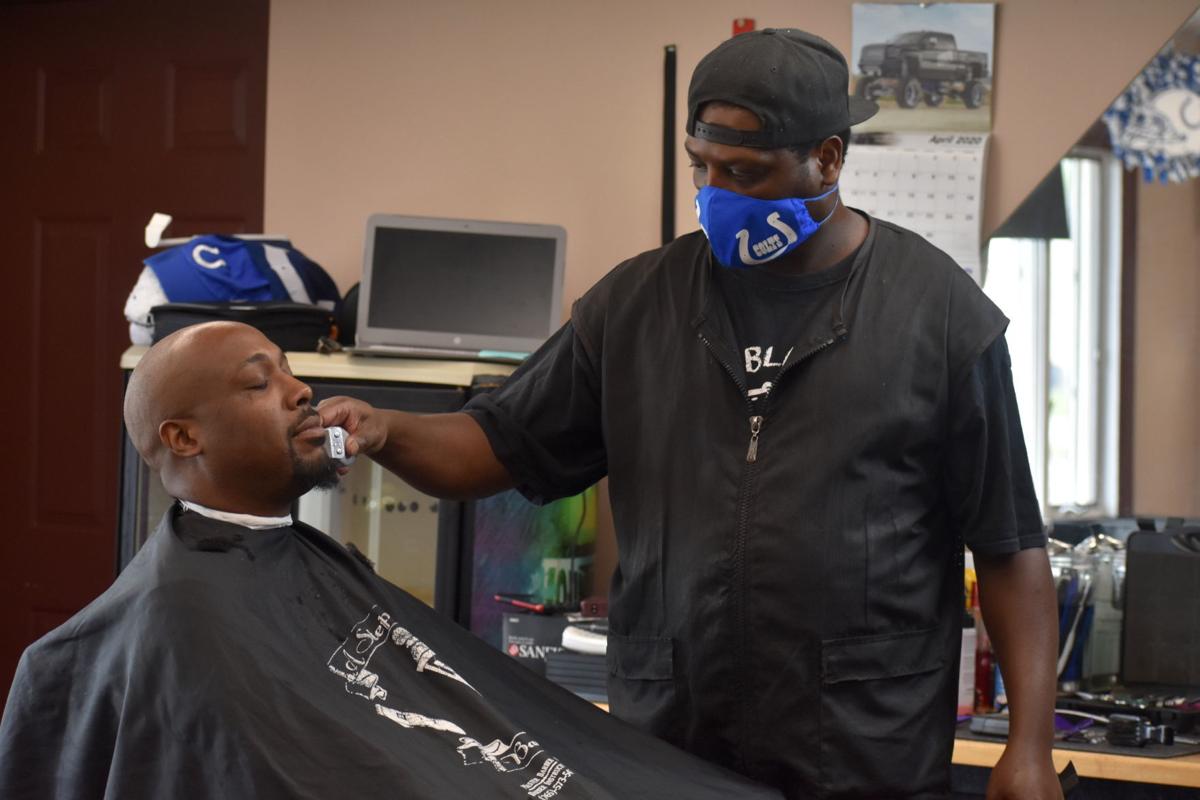 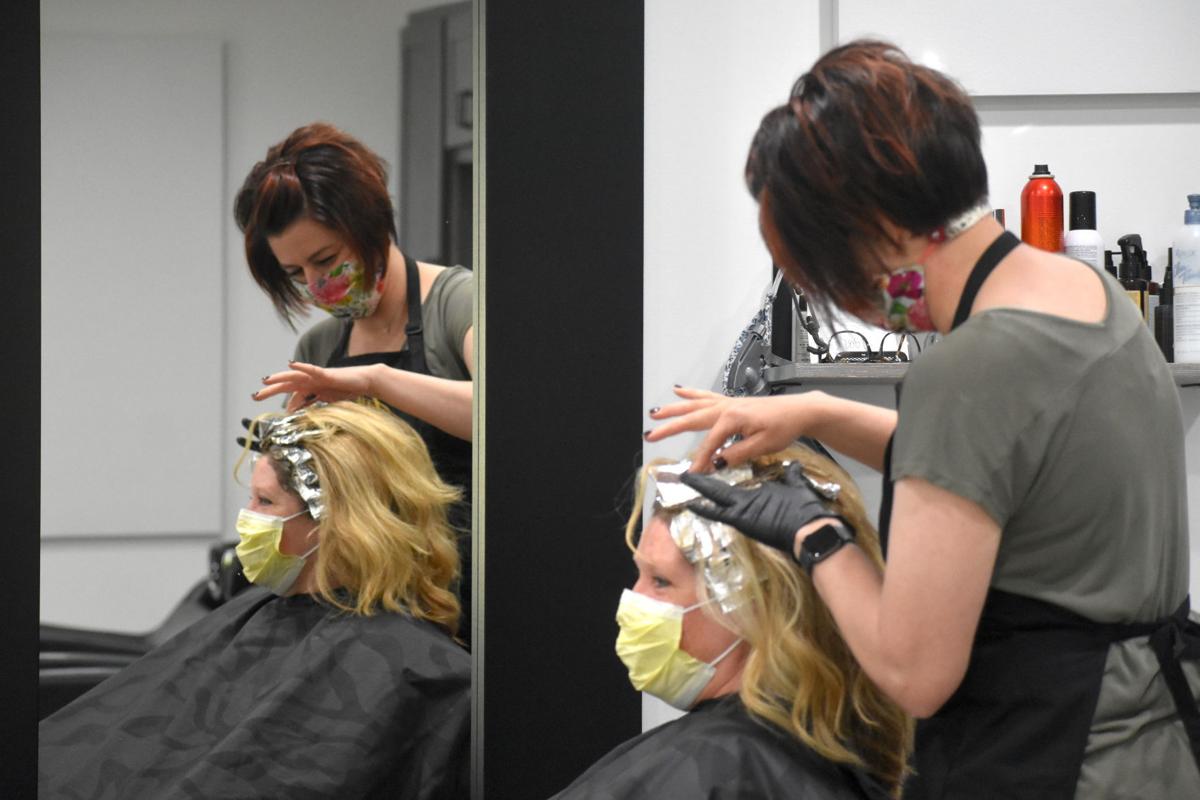 After being closed for seven weeks, local hair salons and barbershops reopened and began serving clients by appointment only per Gov. Eric Holcomb’s plan to reopen Indiana.

“Everybody is just really anxious to get in here,” said Antonio Brown, the owner of A Step Above Barbershop. “They’re so happy to get their hair cut.”

While being closed had a financial impact on him, Brown said he had some savings to help him get through.

“That was one of my major incomes,” said Brown, who also works as a barber instructor.

The pandemic, according to Brown, served as a reality check for many businesses.

“You gotta be prepared for this kind of stuff or any kind of situation,” Brown said. “Make sure you prepare yourself for anything and everything.”

Although Brown had hoped to spend the money he had saved on vacation, he said, “it is what it is.”

“I think I will bounce back,” he said.

According to owner Abby Jackson, the hairstylists at Roots HAIR + massage were happy to return to work.

Roots opened in February just three weeks before they were shut down, Jackson said.

“It was pretty quick,” Jackson said. “It’s been a challenge.”

Due to “the craziness” of the unemployment system, Jackson said the four hairstylists did not receive unemployment assistance until last Friday, and only three of the four stylists have received their $1,200 stimulus check.

“So it was seven weeks without a paycheck,” Jackson said.

“I had several clients that reached out to me and paid for their service that they didn’t have so I could still have an income,” she said.

Jackson said the Roots team is thankful that their clients held out for them.

“They all came in with gray roots and overgrown hair,” Jackson said. “I’m just really thankful for our loyal clients that love us and take care of us like family and supported us through this hard time.”

Her clients have also cooperated with their new policies and procedures, she said.

“It’s a little challenging working in face masks and trying to talk to people and cut around their face mask,” Jackson said. “But we’re making the best of it.”

Phil Drake, the owner of Nebraska Street Barber Shop, said he used the time the business was closed to renovate the shop, re-cover the chairs, repaint and deep clean.

“We did a lot of preparation before we opened,” Drake said. “It was trying.”

Drake said his shop is booked through next week.

“We’ve had to spread out our appointments because we are doing so much more disinfecting,” Drake said. “We followed the guidelines.”

His clients are very understanding and flexible, he said, but the constant cleaning makes for a tiring day.