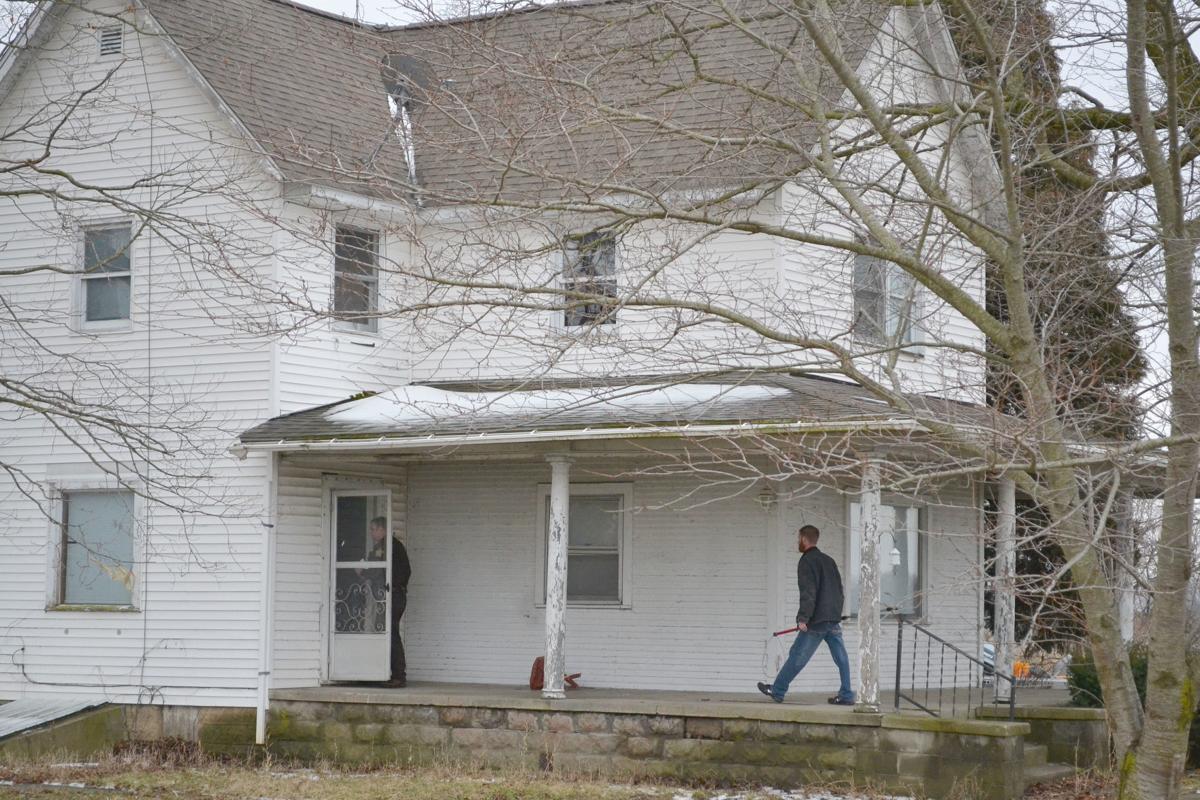 A Grant County Sheriff’s Deputy and Animal Care and Control officer head inside a home in the 6000 block of South County Road 500 East during a shooting investigation Monday afternoon. 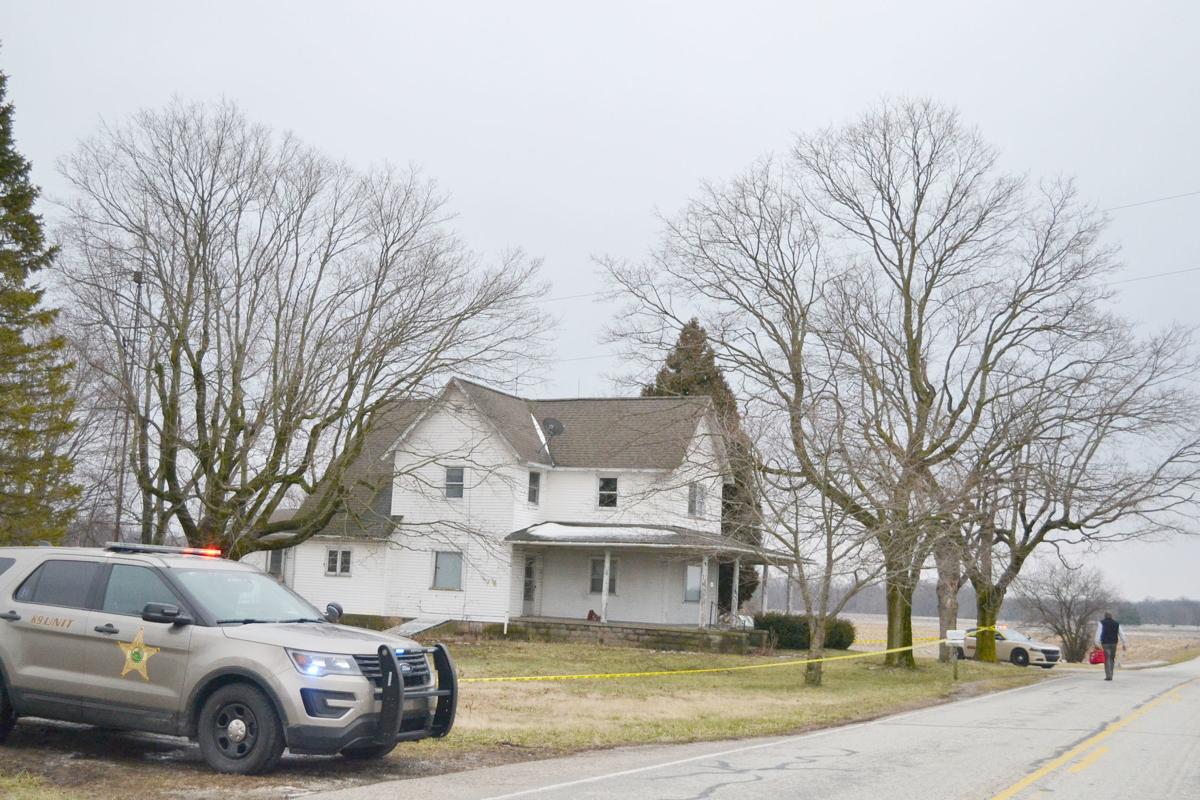 A Grant County Sheriff’s Deputy and Animal Care and Control officer head inside a home in the 6000 block of South County Road 500 East during a shooting investigation Monday afternoon.

One man was killed in a shooting Monday around 1 p.m. in the 6000 block of County Road South 500 East near Gas City, according to the Grant County Sheriff’s Department (GCSD).

Grant County Coroner Stephen Dorsey said Steven Nickell, 33, was pronounced dead at the scene on the afternoon of Monday, Feb. 10. Dorsey said the preliminary cause of death was determined to be a gunshot wound, pending an autopsy at the Northeast Indiana Forensic Center.

GCSD Capt. Ed Beaty said officers responded at approximately 1 p.m. Monday after receiving a 911 call from a subject stating he had just shot and killed an intruder at the residence. Deputies found two subjects outside of the residence upon arrival and took them into protective custody, Beaty said.

After securing the area, officers found the body near the backdoor of the residence suffering from what appeared to be gunshot wounds to the head and the torso, according to Beaty. Officers and ambulance personnel were unable to locate vital signs, Beaty said.

Beaty said the two individuals taken into protective custody were transported to the Grant County Sheriff’s Department to be interviewed, and search warrants were obtained for officers to continue the investigation at the residence.

Beaty said the investigation is ongoing and active, and more information will be released as it is available. He added that no other suspects are believed to be at large and that the public is not in any immediate danger as it relates to this case.

The Chronicle-Tribune will update this story as more information becomes available.