You are the owner of this article.
Edit Article Add New Article
You have permission to edit this article.
Edit
Home
News
Sports
Opinion
Obituaries
Classifieds
Jobs
Archives
e-Edition
Contact Us
Share This
1 of 3 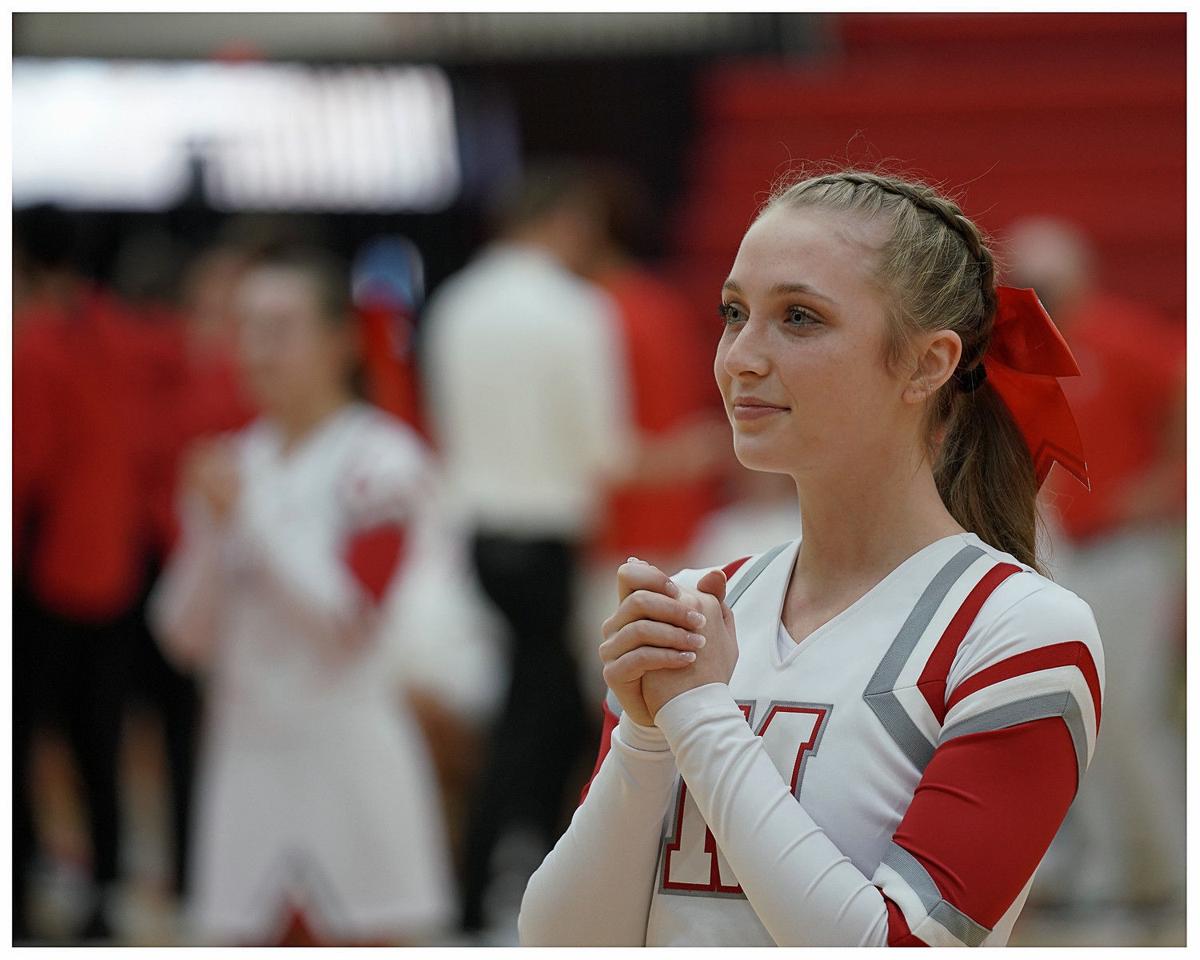 Eva Richards began her cheer career sophomore year at Mississinewa High School. Since them, she has risen from JV to varsity cheer captain. 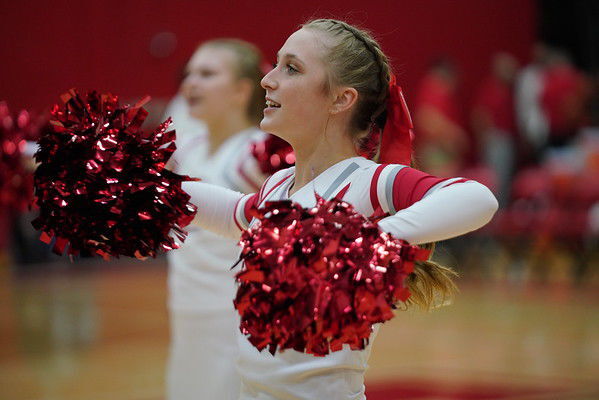 Eva Richards has always loved Walt Disney World and the Magic Kingdom, and performing in a cavalcade at the park is one of her dreams. 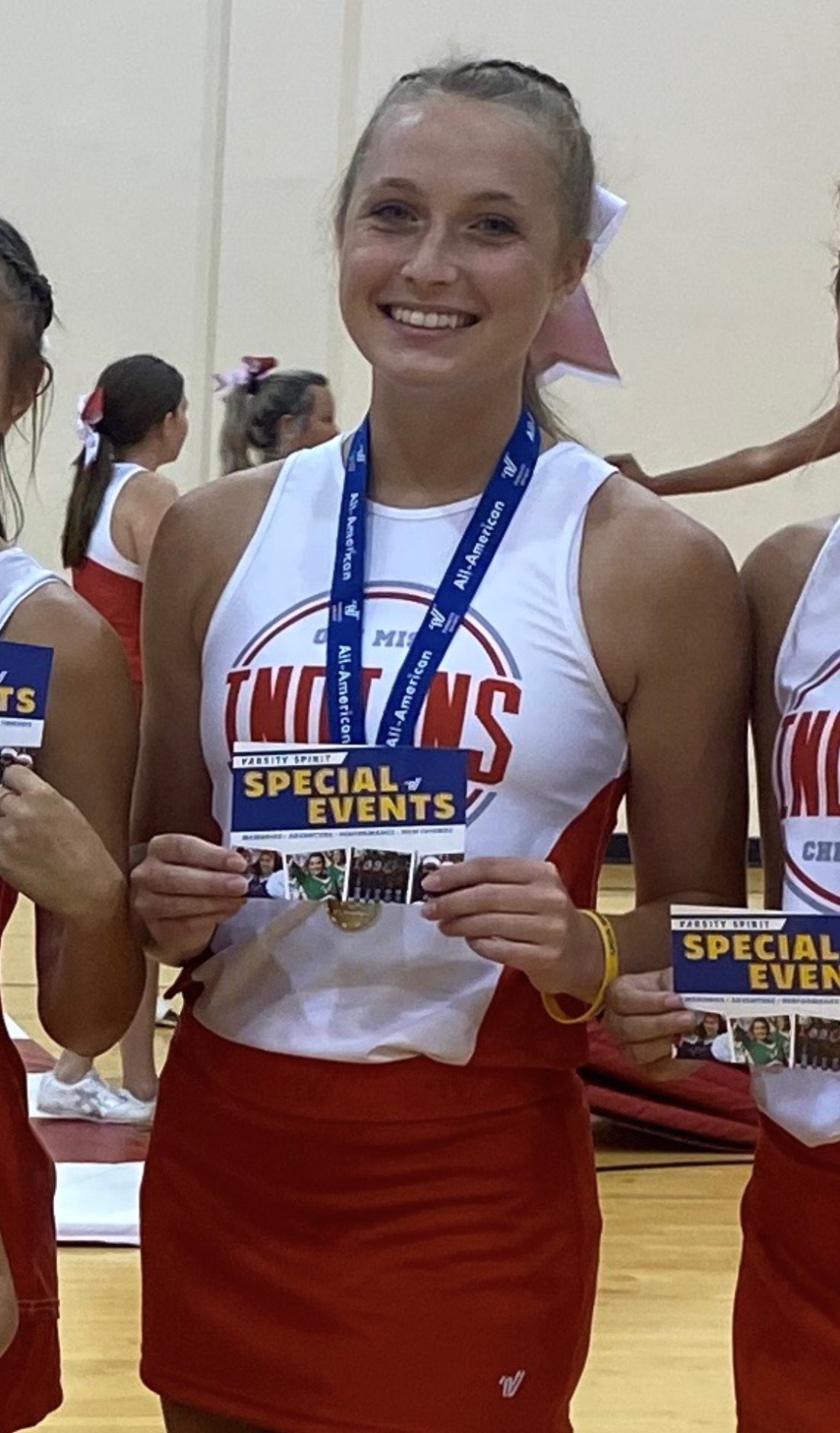 Eva Richards hopes to attend Indiana University Bloomington after graduation and continue her career in cheer.

Eva Richards began her cheer career sophomore year at Mississinewa High School. Since them, she has risen from JV to varsity cheer captain.

Eva Richards has always loved Walt Disney World and the Magic Kingdom, and performing in a cavalcade at the park is one of her dreams.

Eva Richards hopes to attend Indiana University Bloomington after graduation and continue her career in cheer.

A Mississinewa High School senior and cheer captain will be performing in a cavalcade in the Magic Kingdom at Walt Disney World before Thanksgiving.

Eva Richards qualified for this experience as she received the All-American cheer award through a cheer camp put on by her school over the summer. One qualification for the award is leadership, which Eva showcases every day as a captain.

Eva has been a gymnast all of her life and only transitioned into cheerleading in the past three years. She officially began as a cheerleader her sophomore year, but she still also participates in gymnastics as another extracurricular.

“Gymnastics put me in the place to make me realize I wanted to be a cheerleader too. In cheer, you get to tumble and jump, which is part of what gymnastics is. It really shows me a new love for a new sport,” said Eva. “I feel like I’ve learned a lot of discipline from gymnastics and how to work hard on my own while supporting my team, which is also a big part of cheer.”

Eva and her mother Danielle Richards both agreed that this opportunity was unforeseen for Eva until recently as her time as a cheerleader has been fairly short, but due to her dedication and award winning attitude, Eva qualified for the cavalcade.

“I’m pretty proud that she’s gotten this far because she started late in life compared to some others. She didn’t do any competitive cheering or anything,” said Danielle. “She loves cheering. She loves being on the squad. She’s really enjoyed it. I’m just glad she decided to try out for the squad. I didn’t think when she was young that this is something she’d do because cheer really wasn’t in her realm at that point.”

Eva was one of only a few girls on the cheer squad that received the All-American cheer award, but she is the only one from Mississinewa who will be participating in the event at Disney World.

Being involved with an event at Disney World is a dream of Eva’s, and she expressed how even having an offer to attend the event is a once and a lifetime opportunity for her.

“I am so excited to cheer at Disney and walk down Main Street and be part of their parade. It’s really exciting,” said Eva. “I’ve never really thought I would be a part of the magic of Disney parks. We even get to go behind the scenes at the park before our parade.”

Eva stressed how cheer can be physically intensive and takes dedication, hard work and passion to complete the requirements expected of a cheer captain and cheer squad member as a whole.

Cheer requires its participants to memorize routines, perform tumbles, jumps, kicks, dances and more and brave the elements for practices and games among other difficult mental and physical challenges.

Danielle is more than proud of Eva, and she reminisced on her development throughout the years as she has grown up through cheer despite the pandemic, attributing her success to her own dedication.

“She was JV cheer her first year. We drove her, but she didn’t have any away games or anything like that,” said Danielle. “Once COVID was done, she got her license and is pretty responsible for herself. She now travels with the squad because she’s a varsity cheerleader. I support it. I go to her games. I watch her cheer, but she’s pretty much done this on her own. This is all Eva.”

Eva and her family have a deep-rooted love for Disney World, and Eva has even debated attending a Disney College program in her future.

Eva currently plans to attend Indiana University Bloomington after graduating and try out for the cheer squad to continue her love for cheer.

Eva and Danielle will depart on Thursday for Disney World. Eva will perform in the cavalcade on Sunday evening after attending some practices.