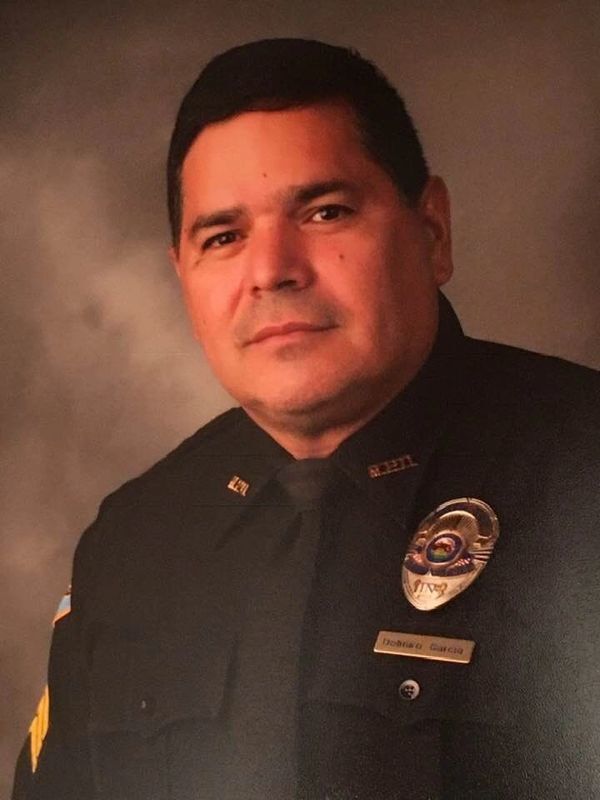 Del Garcia officially filed his candidacy for Grant County Sheriff on Jan. 11 with the hope to change the way the Sheriff interacts with the community. 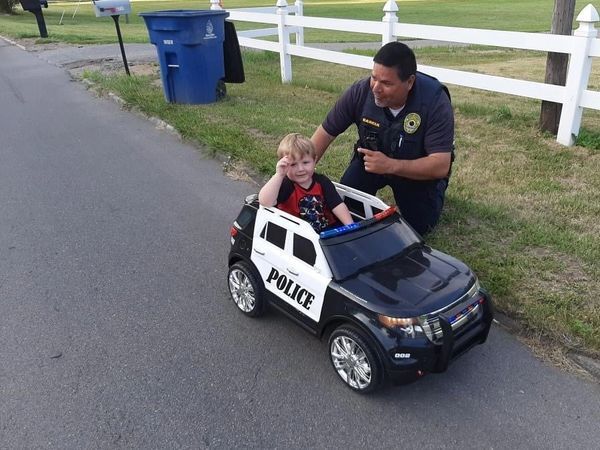 Del Garcia’s campaign revolves heavily around communication and collaboration between the community, law enforcement and other government entities to solve issues in the county.

Del Garcia officially filed his candidacy for Grant County Sheriff on Jan. 11 with the hope to change the way the Sheriff interacts with the community.

Del Garcia’s campaign revolves heavily around communication and collaboration between the community, law enforcement and other government entities to solve issues in the county.

Delmiro “Del” Garcia filed as a Republican candidate in the 2022 primary election scheduled for May 3 and has introduced a unique viewpoint to improve the Sheriff’s office and community relations with law enforcement.

Garcia has served the people of Grant County for numerous years, including serving as a law enforcement officer, a city council member from 2004 to 2008, the co-director of the JEAN Team Drug Task Force and a member of numerous boards across the county.

Some of the boards include the Boys and Girls Club of Grant County, the Community Foundation, Mayor’s commission for domestic violence and many more. Garcia also served in the army for nine years beginning in 1988.

Garcia’s inspiration for filing his candidacy stems from his perception of a strained relationship between the community and law enforcement and his dedication to change the relationship.

As a young man, Garcia never dreamed of becoming a law enforcement officer, but the inspiration struck in his later years from his upbringing where his father was killed by a police officer in 1973. Garcia harnessed his past and strove to improve the system.

“I understand the pain of the people who have lost a loved one at the hands of the police,” said Garcia. “I’ve also had the opportunity to work on the other side. I feel the things I’ve experienced in my life could bridge that gap, and I really want to try and bridge that gap.

Garcia’s goals revolve around strengthening the community, communication, collaboration and much more to better connect law enforcement and the community to stifle fear or resentment.

Garcia also addressed issues that are consistently plaguing Grant County, such as the opioid overdoses and addiction present in the county. Garcia believes that law enforcement must become more involved and aggressive in its implementation of the law, but rehabilitation programs need to become more accessible and expansive to help rehabilitate addicts rather than just incarcerate them.

Garcia heavily supports organizations such as Hope House, Grace House, Grant-Blackford rehabilitation programs and more. He also believes that new programs should be introduced inside the jail itself to foster a sense of rehabilitation.

Garcia’s focus on communication and collaboration stems from his perception of the need to communicate between different government agencies more efficiently and effectively.

“In my time in city government here, I’ve noticed that there’s always – for lack of a better term – turf wars sometimes between different government agencies,” said Garcia. “I don’t think that’s good for problem solving. I think we solve problems in our communities by these government agencies and organizations sitting down at a table discussing the problems, raising more of them and coming up with solutions and answers to the problems.”

One of the problems that Garcia is focused on is overcrowding in the jail, which he does not attribute solely as a Sheriff’s Department issue but also a countywide issue that affects the courts, prosecutor’s office, probation officers and all the law enforcement officers.

Garcia stated that he wants to ensure that the community’s rights are protected while reaching his goals to better protect and serve those around him.

Garcia concluded by stating that his candidacy is a path that he feels spiritually led to pursue, and he expressed his hope that the community of Grant County will allow him to fulfill his drive to serve.

“I’m excited to run. When I ran for city council in 2004, I was probably more nervous than I am now, but I feel like this is what I need to do,” said Garcia. “I need to do my part to serve the community.”

For more information, visit Del Garcia’s page on Facebook or go to delgarcia.com.