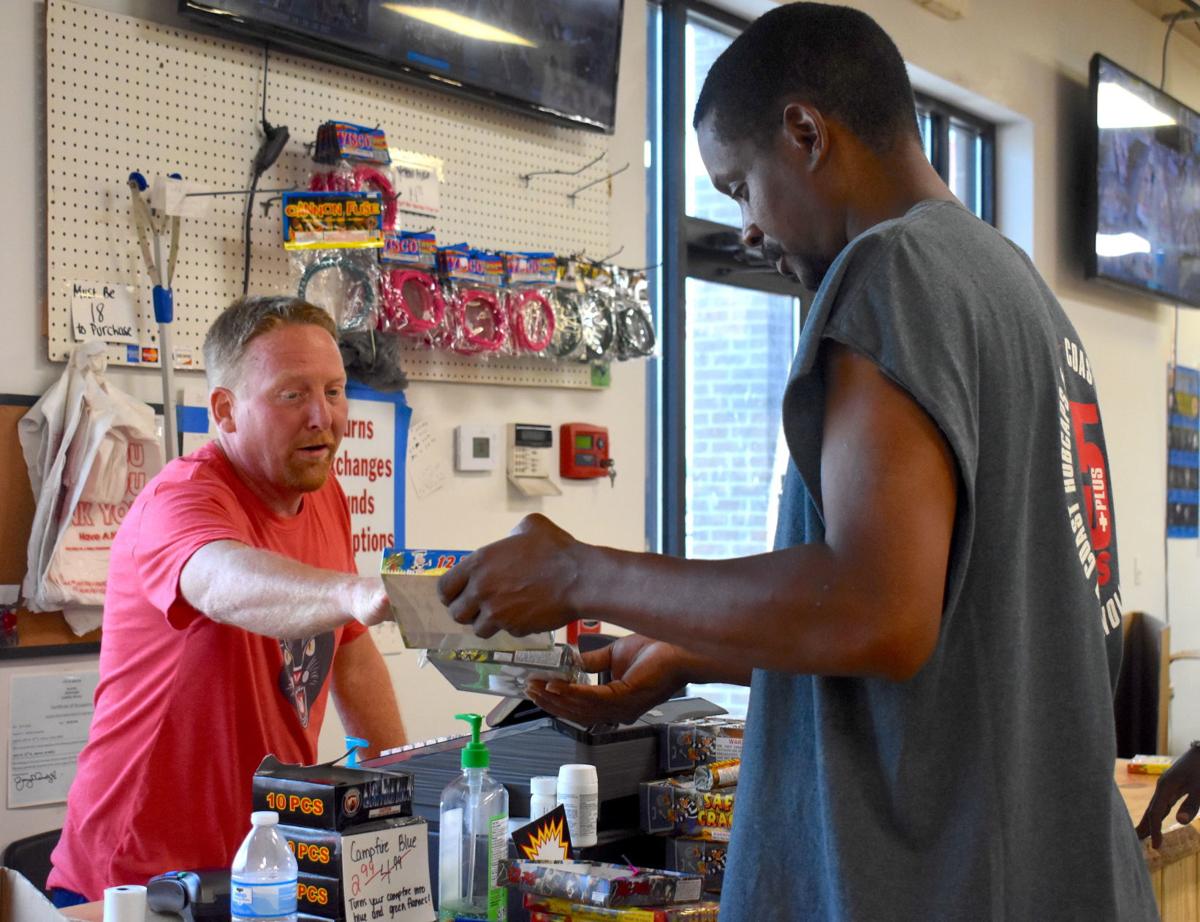 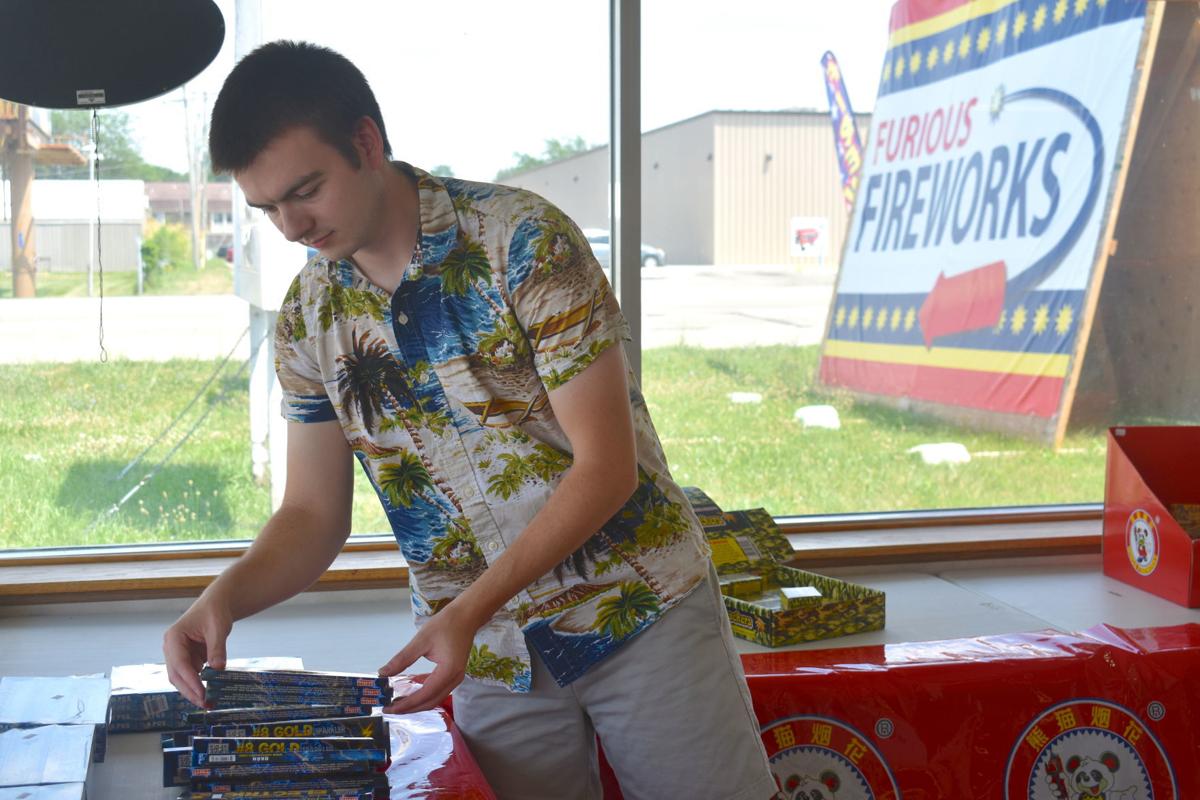 Michael Albertson, co-owner of Furious Fireworks in Marion, adjusts sparklers in a nearly empty store which had been packed full of fireworks a week prior.

Michael Albertson, co-owner of Furious Fireworks in Marion, adjusts sparklers in a nearly empty store which had been packed full of fireworks a week prior.

While many businesses have suffered during the coronavirus pandemic, local fireworks stores saw a surge in sales this year over the Independence Day holiday.

According to Albertson, the store made thousands of dollars more this year compared to last, and he even had to order more fireworks the week before July 4 to keep from selling out.

Albertson said there were many factors that may have impacted fireworks sales, including the store’s new location at 3728 S. Western Ave. in Marion.

In addition to the holiday falling on a Saturday, Albertson said restrictions on restaurants and entertainment venues have caused people to become bored.

“This is something fun that they can do,” he said.

Although locals might experience some limitations due to COVID-19 restrictions, Albertson said many people in Indiana do not “care” about COVID.

“We had a few thousand people walk through this door and I had maybe 50 wear masks,” he said. “Nobody cares about COVID around here. It’s a very different area than Indianapolis (where) everyone wears a mask.”

The recent nationwide protests and removal of Confederate statues could also have had an impact on fireworks sales, Albertson said.

“I think that people being cooped up played a part in it,” he said. “This was something that they could actually do.”

Aerial fireworks, similar to those used in popular fireworks displays, were top sellers in Vielee’s shop this year, he said.

Vielee said his father started the store in Marion 50 years ago, when Vielee was a boy.

“I think he was feeding me gunpowder,” he laughed. “Fireworks dust is in my bloodstream.”

Selling fireworks in Marion is therapeutic for Vielee, he said.

For those who missed the fireworks displays in Marion and Gas City, a patriotic display of fireworks will take place at dusk at Playacres Park in Fairmount on July 11.