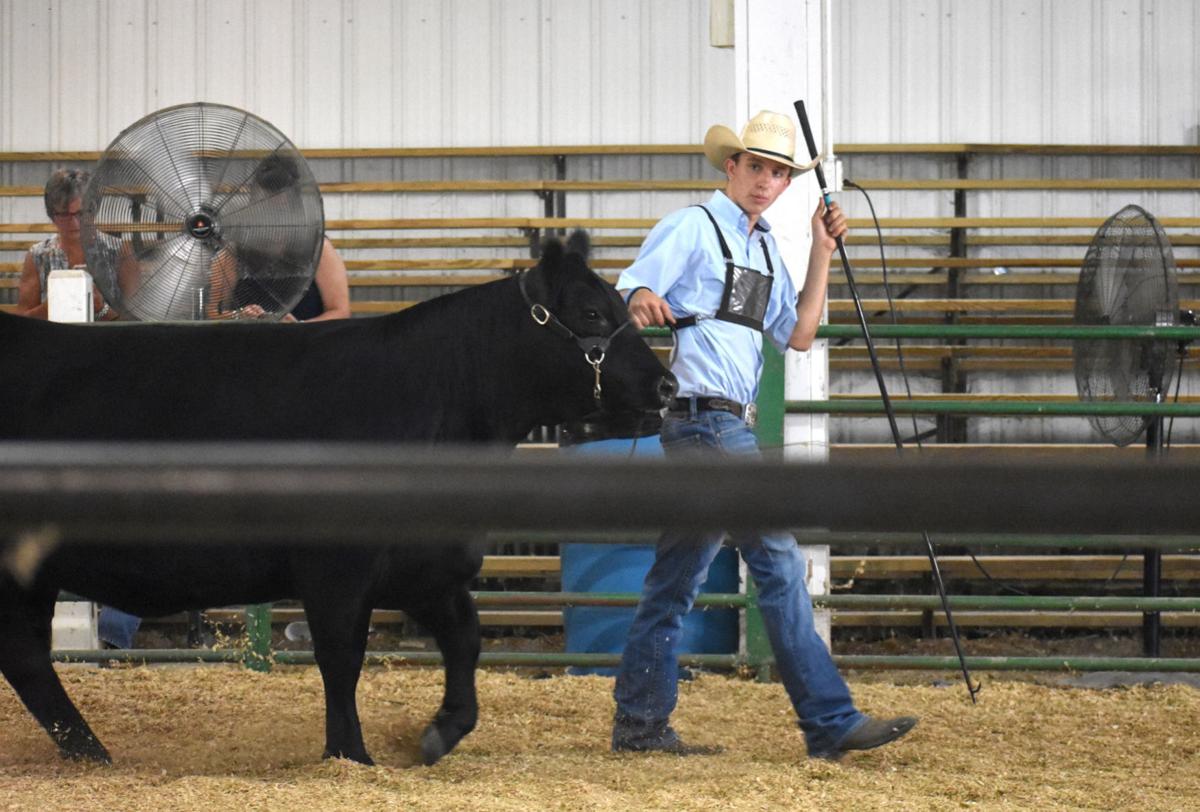 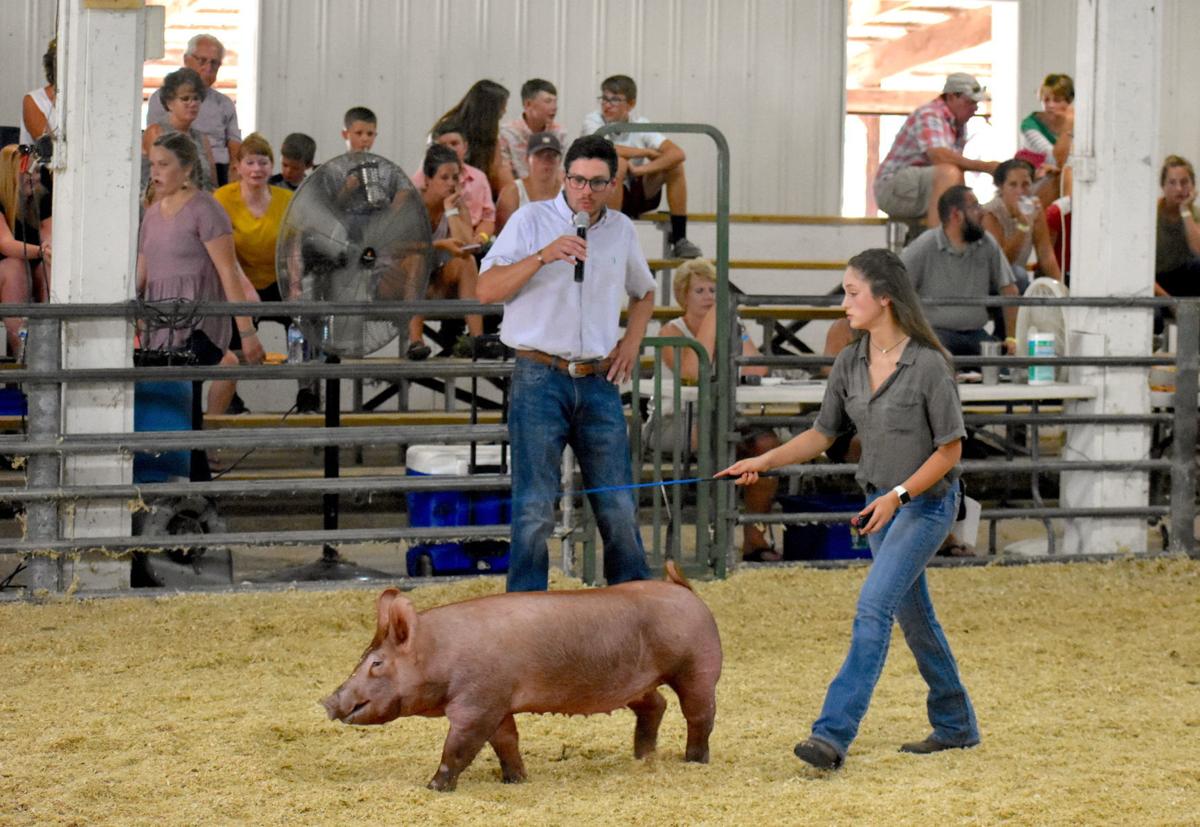 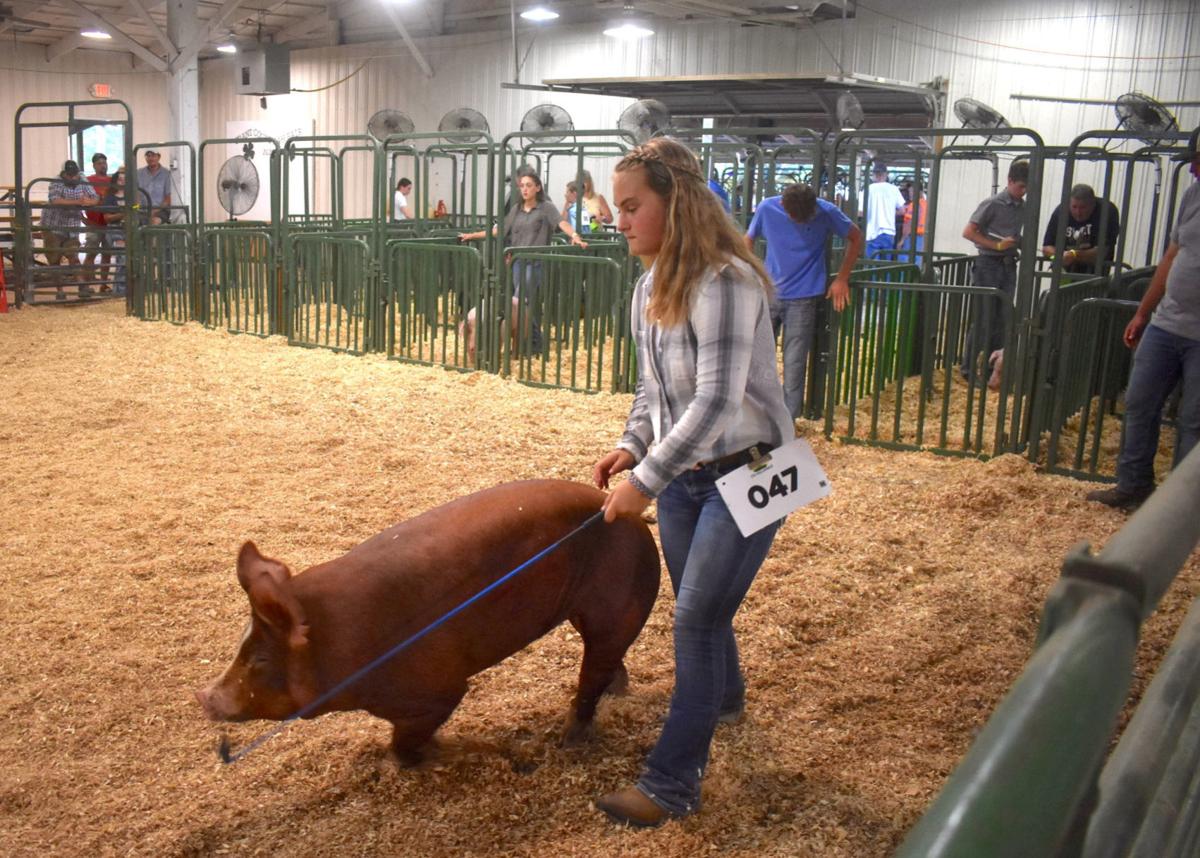 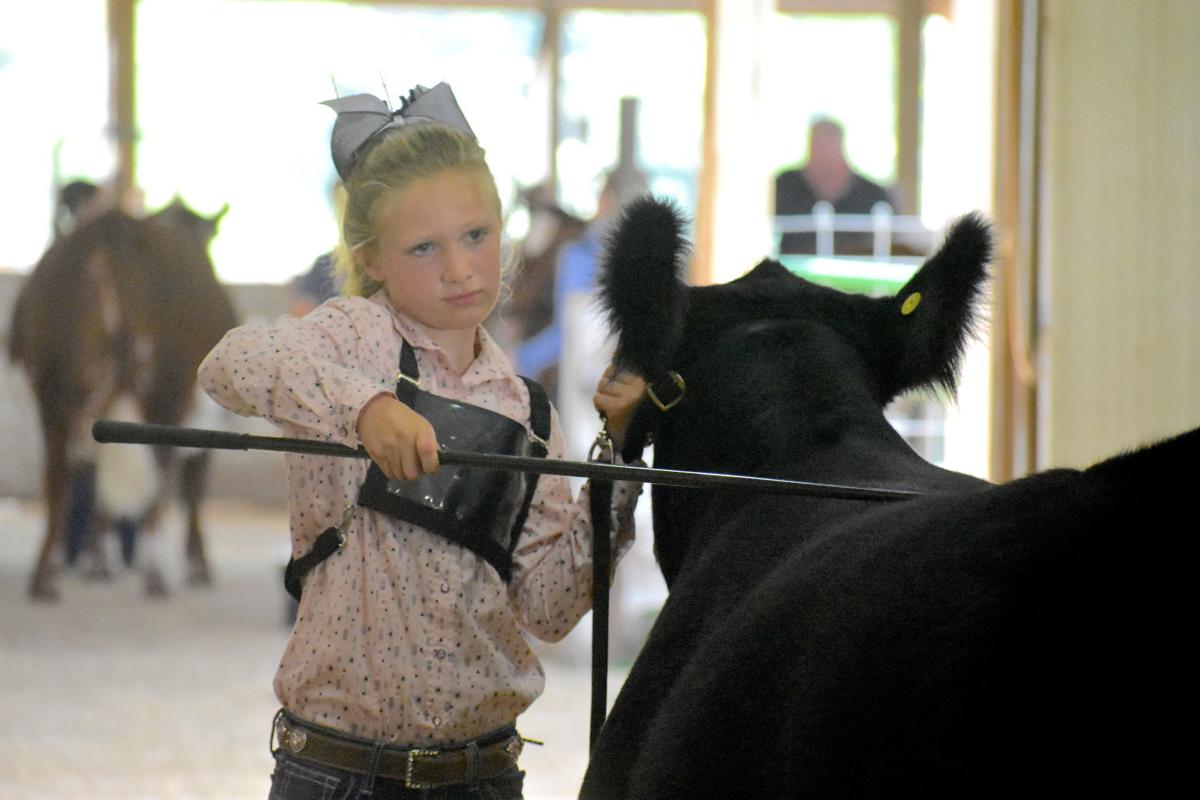 Although there were fewer fans in the stands this year due to COVID-19 restrictions, fans were around every corner at the Grant County 4-H Fair cooling off animals and people in the hot July weather.

The fair week began Monday when the temperature was a high of 94 degrees, rather than its usual start date in mid-June.

However, this year’s Grant County 4-H Fair was a success despite the unique challenges, according to Kris Goff, the Grant County Purdue Extension 4-H Youth Extension Educator.

“Everybody worked really well with (the heat),” she said. “We knew it was that time of year where it was going to be hot and pretty much everybody, and the animals, did pretty well.”

Only family and close friends of the 4-H participants were invited to attend the animal shows and presentations this year, Goff said.

“For what we were allowing the kids, it was a pretty good turnout,” she said. “It wasn’t as big of a crowd as we were used to, but it was pretty good.”

“Hard work pays off,” he said.

Every morning, Clock said he is up at 6 a.m. feeding and rinsing heifers. He then moves to the next barn to wash the babies for next year’s fair. If it’s hot, Clock said he would come back around noon to rinse them again. Each night, Clock said he feeds and rinses the cows again.

With all the hard work Clock puts into taking care of his animals, he said he does not have time to do many other things.

Clock said he plans to study agriculture at Butler Community College in Kansas and raise cows out west.

Although Clock had a successful year at the Grant County Fair, he said he usually competes each weekend from March to May, but he has only done three shows this year.

“So that’s a little different. Especially for your last year, that kind of sucks,” he said.

Fourteen-year-old Brooklyn Fields, a participant in the Swine Show this year, described this year as “chaos.”

She said this year was a learning experience for her, and she recently decided she wants to become a veterinarian when she graduates.

Fields and Lopez said they missed riding rides together like they usually do.

Despite the changes, Goff said attendants and participants appreciated the fair.

“Considering all the changes that we had to do, I think it went pretty smoothly. Everybody worked with us,” she said.

Goff said they are planning to have the fair in June next year, and she hopes COVID-19 restrictions will no longer be an issue at that time.