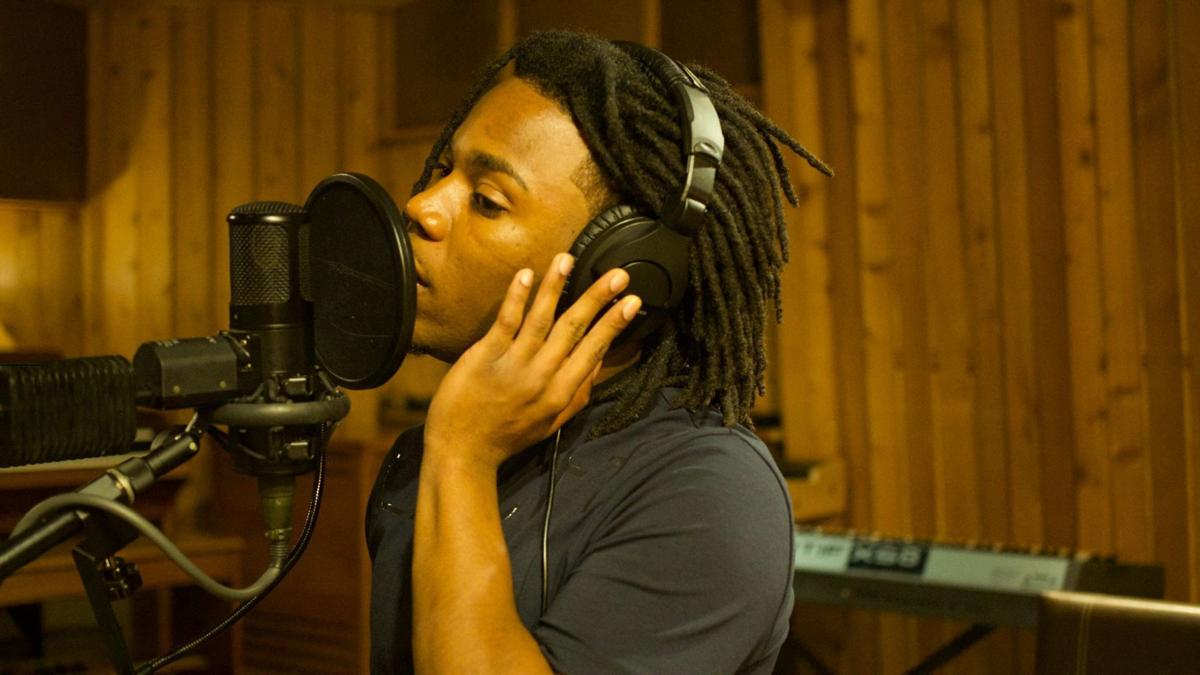 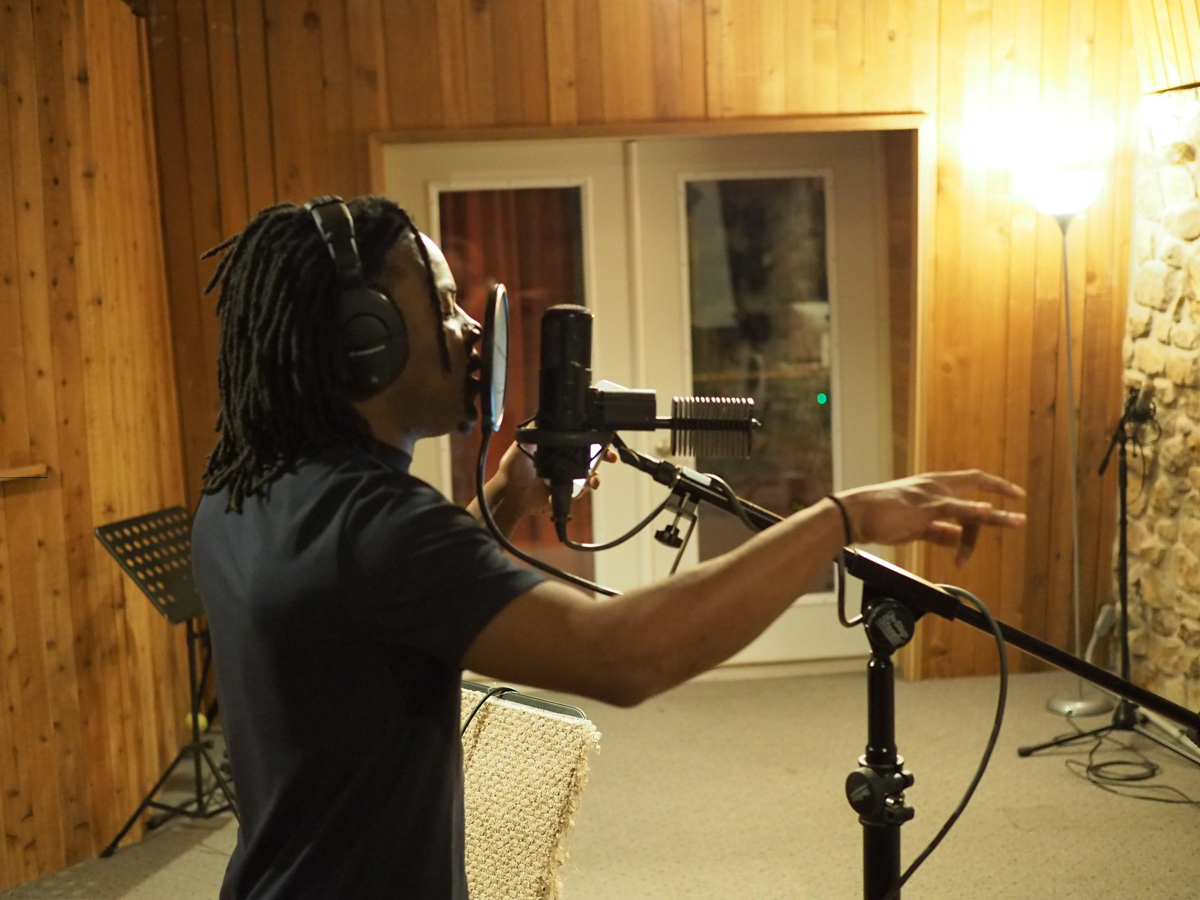 “It all started with a Guitar Hero microphone,” said Charlie Trevale Koonce.

At age 14, Koonce and a close friend recorded his first song in his mother’s house on Maple Street in Marion.

Today, Koonce, better known as Charleito, performs across Indiana, and his single “My Position” has had over 1.5 million streams.

“I started my brand from the bottom,” Koonce said.

Koonce began watching tutorials on how to master audio and accumulated music equipment over time.

“I was an underdog,” Koonce said. “I didn’t have any structure in my songs, no teaching of a song structure. I didn’t understand the structure, so it was all free and a process of learning.”

Writing songs was therapeutic for Koonce, he said. He wrote about whatever he was going through at the time.

“A lot of my songs are just reality,” Koonce said. “Anything can become a song.”

As Koonce grew as a songwriter and established his brand, he said he decided to use his music to influence youth.

“There is like this cloud over Indiana,” Koonce said. “Kids that are creating these beautiful things, but there’s a cloud over them. I want to be the person that opens the door for them to say I can do this because somebody has done this already.”

Koonce said he wants his music to fill the gap for anyone that feels alone to have confidence that they can achieve anything they put their minds to.

“The sky is not the limit,” Koonce said.

After Koonce recorded his first song on the Guitar Hero mic, he said he sent it out to all of his friends and immediate family.

“I had a cousin who came by to visit one day, and we were chilling on the porch when his phone went off, and it was my song,” Koonce said. “That was a big moment for me.”

Koonce decided to take his music career more seriously after hearing his song play as his cousin’s ringtone.

Koonce described his music as high energy and melodic at times.

A recent event shifted the way Koonce thinks about his time on Earth.

“I had a cousin who recently passed away from a homicide in Grant County. Right before he passed away, he told me he wanted to work with me, and he was excited about what I was doing,” Koonce said. “Time is everything.”

The City of Marion is important to Koonce, and he said he hopes Marion will gain businesses that will attract young people to the city.

“Marion is in my veins,” Koonce said. “That is my hometown. I am a Giant. I have nothing but love for Marion.”

Koonce plans to release a new album this year and is also in the process of writing a book.