Twelve Alienware computers – a company known for its powerful tech – along with 25 custom-built desktops and five flat screen televisions connected to PlayStation 4 or Nintendo Switch gaming systems now unite a group of students within MCS. The new club was formed with hopes that the students will gain interest in computer science.

The flashing lights and high-back gaming chairs equipped with built-in speakers create quite the atmosphere in the new room, but the whole roll out would be even cooler if the corporation provided as much transparency as the new see-through computers do.

What we know is that the project is part of a larger Marion Regional Career Center investment of $70,000 into the computer science program, but what we don’t know is just how much the corporation spent on the club in general.

The corporation told a Chronicle-Tribune reporter that the exact total for the e-sports team couldn’t be disclosed since it was part of a larger project. That is ridiculous.

Luckily, donors picked up part of the tab on this one, so taxpayers can feel some sense of relief. But it’s still concerning that the corporation wasn’t able – or willing – to fully disclose the amount spent to upstart such an endeavor. Not giving specifics leaves a few impressions: either leadership doesn’t care about the total cost or leadership is too lazy to find out.

In the grand scheme of things, a $70,000 investment into technology by a school corporation is just a drop in the bucket compared to a total budget. There are worse ways to spend money, and those computers should be able to serve their purpose over their lifetime.

Really, the entire program seems pretty neat. No matter how much the older generations hate it, e-sports is huge. Some kids – emphasis on the word some – make thousands of dollars off of these competitions. These gaming success stories are few and far between, but there are also positive social benefits to e-sports.

Let’s face it, our nation’s obsession with gaming and phones causes younger people to have social anxiety and higher levels of depression. In a world where you can connect with someone without leaving your home or bedroom, it’s important that parents make sure their kids are maintaining healthy relationships. Instead of gaming by themselves, these kids can come together, make friends and hopefully be exposed to careers in technology by being in the same room together.

All of these benefits get outshined when leaders are afraid to detail out the costs associated with starting it. If there’s an argument to buying 25 high-back gaming chairs boasting built-in speakers – a gamer’s dream – then MCS should make it. The public has a right to know – and scrutinize – how education dollars are spent.

When public funds are going toward a project, the community has a right to know just how much money is being spent.

Good leaders don’t shy away from being transparent with their decision making process. If the ends justify the means, stand by the plan, receipts and all.

Anyone from the public can seek this information in the form of a public records request, but the public shouldn’t need to go through such a drawn-out process just to know the basics. Save the community on attorney fees and be transparent.

When questions about costs are ignored, the public doesn’t just forget about it. It often leads to more questions and unwarranted assumptions being made.

This can all be avoided with a little dose of confidence by leadership. There are obviously a lot of benefits here that very well may outweigh the total costs. In the end, the public is going to make up its mind with or without the receipts. 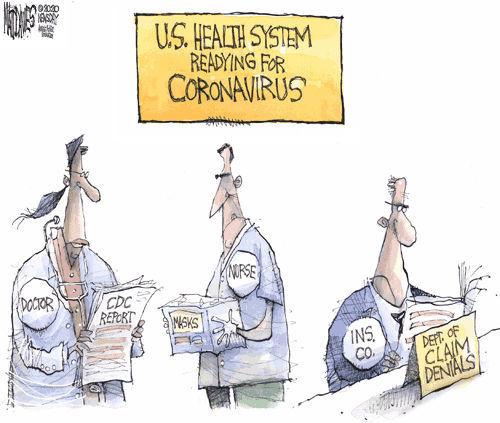