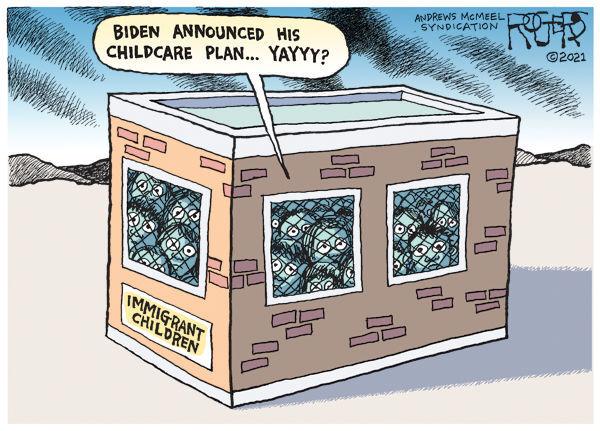 On April 30, 1975, the Vietnam War ended as the South Vietnamese capital of Saigon fell to Communist forces.

In 1517, Londoners began attacking foreign residents in rioting that carried over into the next day; no deaths were reported from what came to be known as “Evil May Day,” but about a dozen rioters, maybe more, ended up being executed.

In 1789, George Washington took the oath of office in New York as the first president of the United States.

In 1803, the United States purchased the Louisiana Territory from France for 60 million francs, the equivalent of about $15 million.

In 1970, President Richard M. Nixon announced the U.S. was sending troops into Cambodia, an action that sparked widespread protest.

In 1993, top-ranked women’s tennis player Monica Seles was stabbed in the back during a match in Hamburg, Germany, by a man who described himself as a fan of second-ranked German player Steffi Graf. (The man, convicted of causing grievous bodily harm, was given a suspended sentence.)

In 2004, Arabs expressed outrage at graphic photographs of naked Iraqi prisoners being humiliated by U.S. military police; President George W. Bush condemned the mistreatment of prisoners, saying “that’s not the way we do things in America.”

In 2010, heavy winds and high tides complicated efforts to hold back oil from a blown-out BP-operated rig that threatened to coat bird and marine life in the Gulf of Mexico; President Barack Obama halted any new offshore projects pending safeguards to prevent more explosions like the one that unleashed the spill.

Ten years ago: A Libyan official said Moammar Gadhafi had escaped a NATO missile strike in Tripoli that killed one of his sons and three young grandchildren.

Five years ago: Anti-government protesters tore down walls and poured into the Iraqi capital’s heavily fortified Green Zone, where they stormed parliament in a major escalation of a political crisis that had simmered for months. The Rev. Daniel Berrigan, 94, a Roman Catholic priest and peace activist who was imprisoned for burning draft files in a protest against the Vietnam War, died in New York.

One year ago: The number of Americans filing for unemployment benefits soared past 30 million in the six weeks since the virus outbreak took hold. The Republican-led Michigan legislature refused to extend the state’s emergency declaration and voted to authorize a lawsuit challenging the authority of Democratic Gov. Gretchen Whitmer to deal with the pandemic; Whitmer responded by declaring a new 28-day state of emergency. Hundreds of conservative activists, some openly carrying assault rifles, returned to the Michigan state Capitol to denounce the governor’s stay-home order. President Donald Trump continued to speculate on the origins of the coronavirus, saying China could have unleashed it on the world due to some kind of “mistake” or that it might have been released intentionally. New York Gov. Andrew Cuomo said New York City subways would be shut down from 1 a.m. to 5 a.m. each day for cleaning of trains and stations.