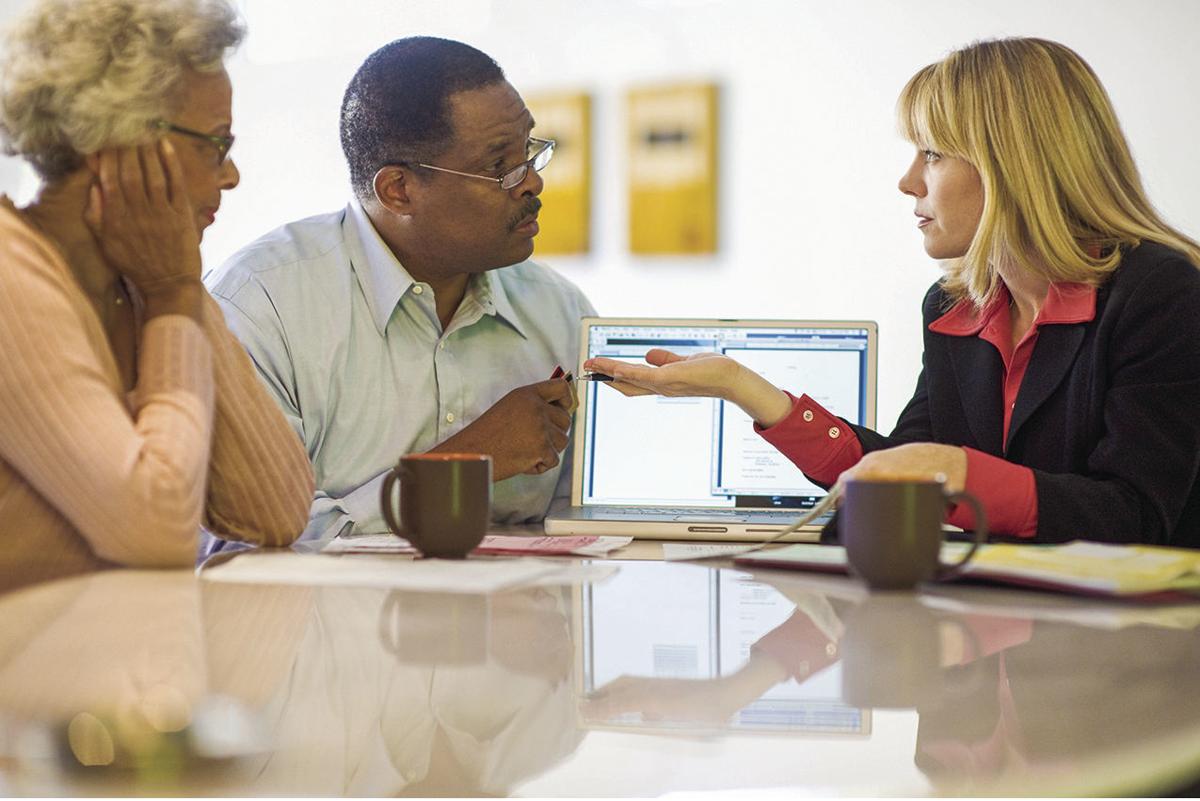 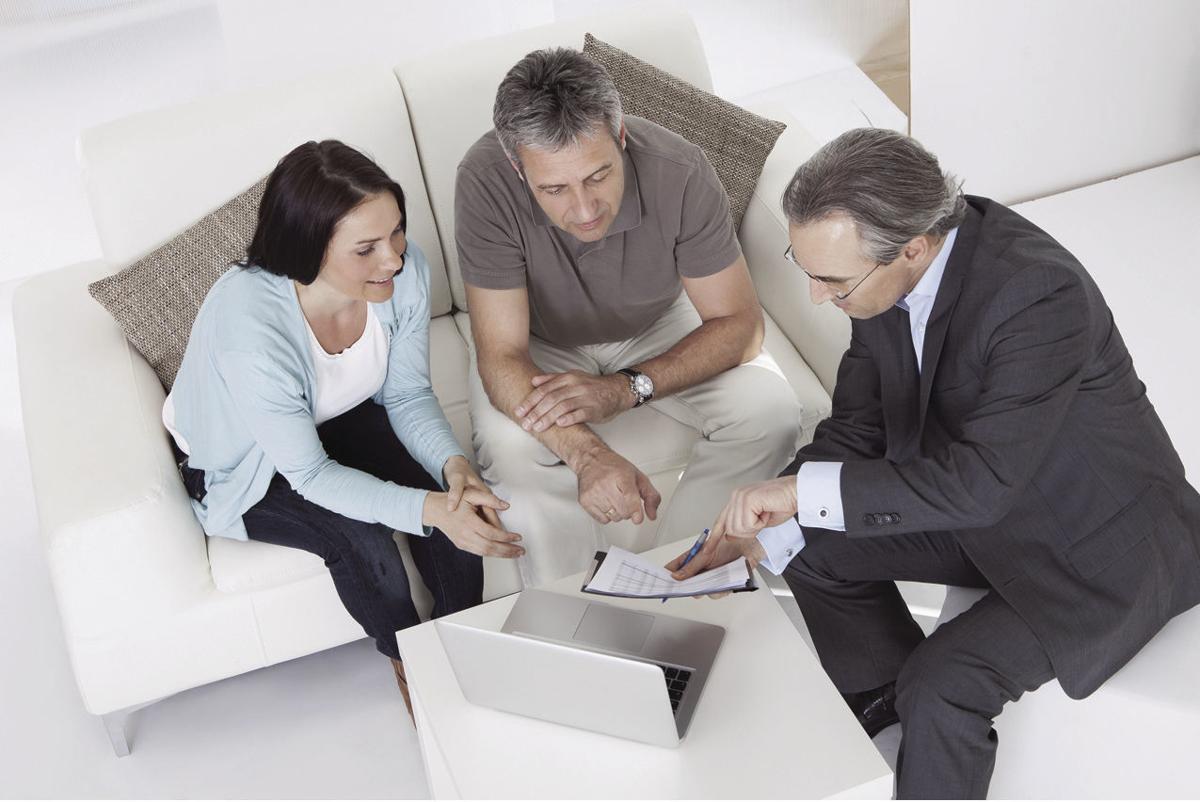 Planning for retirement can be tough, but it’s even tougher when you’re facing a pandemic.

According to the Federal Reserve Board, approximately 40 percent of Americans can’t afford a $400 emergency expense. That doesn’t factor in potential layoffs, furloughs and setbacks caused the COVID-19 outbreak.

The Consumer Financial Protection Bureau (CFPB) advises people keep up with their bills-- or utilizing programs and initiatives like the CARES Act-- as well as creating budgets to better track spending.

But what if you have to set money aside for your future?

Edward Jones financial planner Mark Siegelin focuses on areas like retirement savings and retirement income strategies. He encourages those planning for retirement to keep looking towards their long-term and short-term goals rather than panicking.

“Make sure you have investments that can help you towards (those) goals,” Sieglin said.

He said it’s important for people to have stable investments that aren’t typically impacted by fluctuations in the stock market, like a Certificate of Deposit or a stable bond.

Though those factors are important, Sieglin said that it’s “critical” for people stay patient and disciplined as they move through such an uncertain time.

While the pandemic has caused unprecedented times in modern history, Sieglin said that it’s not all that new from a financial standpoint.

“While these times are unsettling, they’re a fairly normal part of investing. Even though we’ve never, at least not recently, been through something like the pandemic, we’ve have had a lot of experience where the market has fluctuated and you can learn a lot by being patient during those periods,” Sieglin said.

Sieglin said now could also be a good time to invest, as history indicates a dip in the market can provide good opportunities for people to make money in the longer term.

Even if someone doesn’t have a lot to save, Sieglin said small, systematic savings can go a long way.

“Even if it’s $25 a month or $50 a month ... whatever little bit they can do is great. You can’t do anything about what you have or haven’t done in the past. All you can do is look at where you are today and try and make your best decisions going forward,” Sieglin said.

Sieglin also advises people to consider where they want their money to go and for how long. He said people should try not to put short-term money in long-term investments, especially when it comes to investing in the market.

He said that because of its unpredictability, people should refrain from investing in the market if they need that money within four or five years.

“The last thing you should be doing is pulling your money out of the banks now, thinking it’s going to be safer somewhere else. You don’t want to be walking around with large wads of cash, and you really don’t want to be hoarding cash in your mattress,” FDIC Chairperson Jelena McWilliams said.

McWilliams clains no depositor has lost any FDIC-insured funds since 1933.